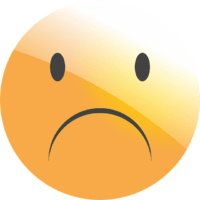 At Tuesday’s Inyo County Board of Supervisors Meeting, Marilyn Mann, director of the Inyo County Department of Health and Human Services, said that while the county has seen a few additional cases in the last week, the numbers are very low and remarkably stable.

The catch is: The county must maintain those metrics for two weeks before the state will officially designate the county as being in the Yellow Tier, which is the least restrictive tier. The soonest that would be is May 25, on the same day as the opening day for Mule Days.

The state plans to phase out the state’s Blueprint for a Safer Economy Program on June 15.