By Deb Murphy on October 12, 2022 in Board of Supervisors, Mono County, National Park Service, Nature 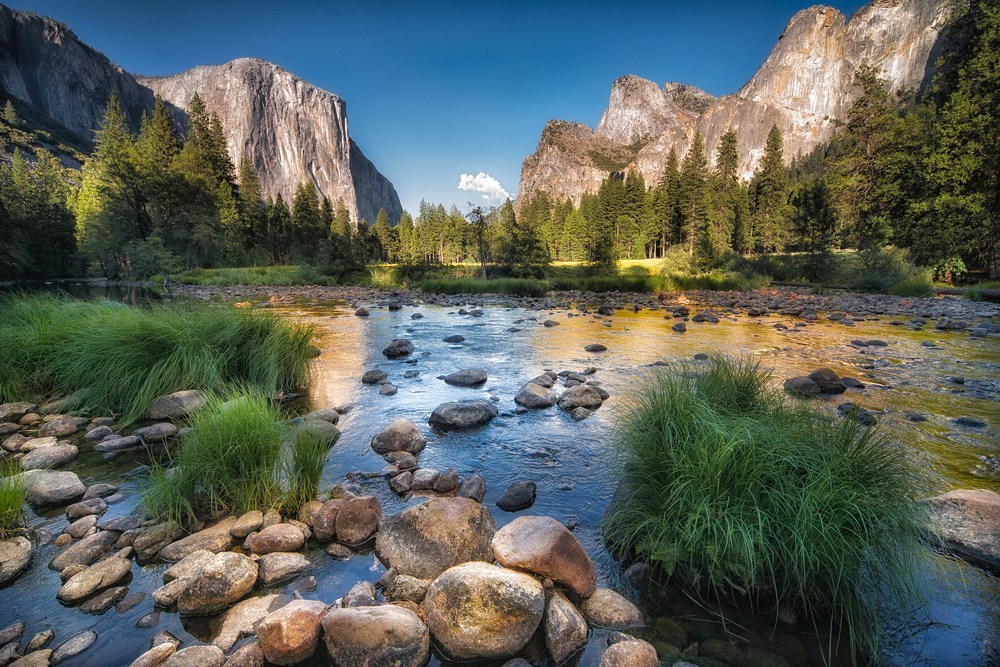 Earlier this summer, Yosemite National Park initiated a reservation system to enter the park
during peak hours, 6 a.m. to 4 p.m. That may seem reasonable, unless you’re a tourism-related
business on the east side of the Sierra Nevada Mountains.

The reservation requirement also impacts pass-through travelers, locals or visitors whose sole
reason to head up Tioga Pass is to simply get to the other side of the mountain. The National
Park Service pointed out the reservations would help “spread visitation out and reduce chronic
congestion in the park.” That may be true, but according to what Supervisor John Peters has
heard from his district, it represents a 30-percent reduction in income from tourism in his 4 th
District.

Jeff Simpson, Mono’s economic development director, told the Board at Tuesday’s meeting,
Transient Occupancy Tax income was normal over the last two years, but that may not be
reflective of the impact of the reservation system put into effect last May. “There’s no data,”
Simpson said of the total economic impact.

The NPS press release cites impacts during the 2020-21 summers, in other words, during COVID restrictions. That bothered Peters. “Reservations aren’t unique,” he said. His objection was a policy based on COVID-impacted patterns. No matter which side of the COVID restrictions people ended up on, the one truth is that the last two years have been outliers, defined as a person or thing differing from all other members of a particular group or set. While life is moving toward “more normal,” the definition of normal may have changed.

There was congestion during prior years, Peters noted. His main issue was ad campaigns
encouraging tourism with no plans for the 2023 summer tourism season. Plus, many of those
tourists may not be fluent in English. “We should advocate for no restrictions for anybody who
is a through-traveler,” Peters said.

Mono County’s ask is simply a seat at the table when decisions are made for next season.

Thing is,if these “passes” are allowed,you know and I know,in this day and age of scamming , ripping off and lying,there will be a person or persons selling fake “passes” to tourists on the internet…making thousands of dollars….

Too much vehicle travel on and over HWY 120 as it is,let alone giving “passes” to add to it .

DD, You just want to force more people to drive south through Owens Valley that do not want to? Then you can rant about the amount of traffic and rude tourists speeding through. You want a resident of Lee Vining to drive another 30+ miles to get to Merced? That… Read more »

Through travel should not be allowed. period. Drive around, or move.

Through passes absolutely should be allowed. If you don’t like it, move.