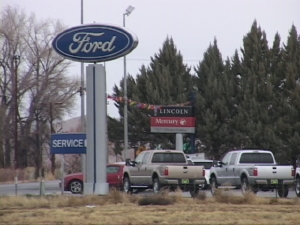 Richard Reichle faced a charge of auto theft. It was alleged that he had brought his car in for service at Eastern Sierra Motors in Bishop. According to the court, it was alleged that Mr. Reichle kept a loaner car and did not return it.

The jury remained unconvinced. They could not reach a unanimous verdict. Another jury trial has now been scheduled for Mr. Reichle on April 4th. A pre-trial conference is set for March 15th.

We work to provide daily news to all of the Eastern Sierra, in the tradition of Eastern Sierra News Service and the Sierra Wave. We bring you daily happenings, local politics, crime, government dealings and fun stuff. Please contact us.
View all posts by News Staff →
Christiana sentenced to probation in arson of Bristlecone Center
No clarity from Cougar Gold