By Community Reports/Events on December 14, 2022 in Obituaries 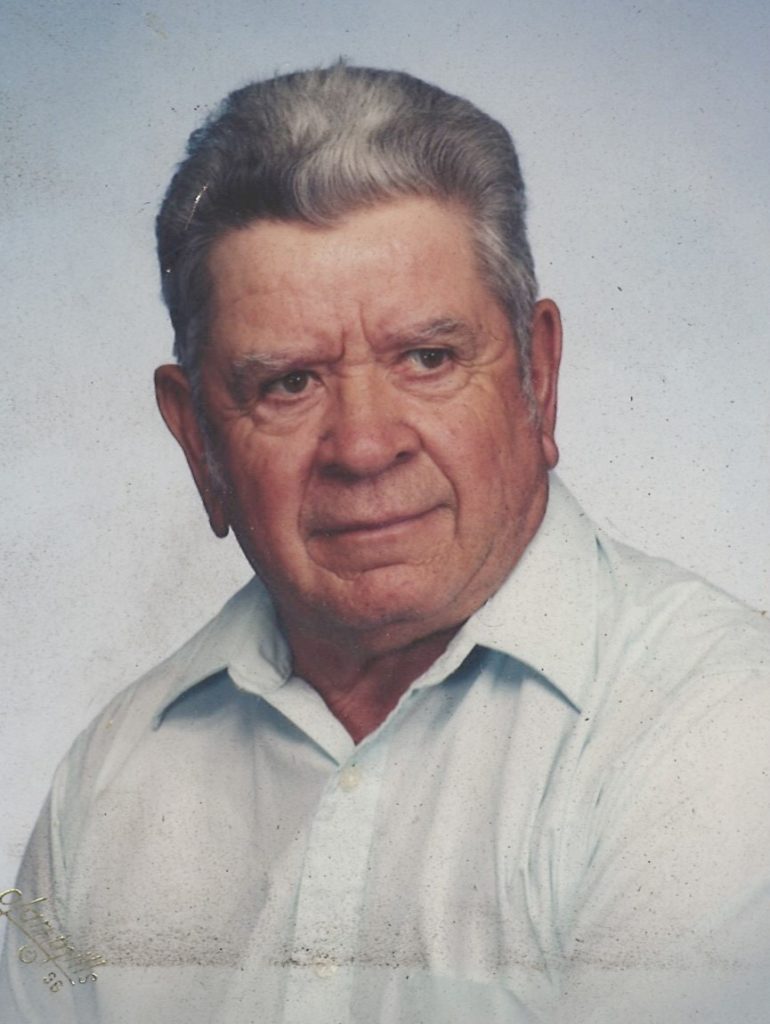 Tom Hartless passed away peacefully in his sleep, on Dec. 9, 2022. You wouldn’t think he was 98 years old. Still having his driver’s license, mowing his own lawn, always spry and full of life, it was disheartening when he had a heart attack that left him, weaken and having to be on .
oxygen. Hoping that he would pull out of it and get better, being the stout bull of a man he
was, sadly, not to be.

Born the youngest of eleven children, raise on a farm in Virginia, met and married the love of his life Pearl and they raise four children and were married for seventy years. Having moved to California in the early 1960’s to work in construction, which he did till retirement. After having moved to Oklahoma, and back to Virginia for a while they ended up in Bishop. Where they love to spend most of their time fishing, family gatherings, and fish fry’s.

Pearl passed in 2019. Tom was survived by his three sons, Gary, Wayne, and Jeff, and one daughter, Barbara Florian. And several Grandchildren, and three Great Grandchildren. May he rest in peace.

Submitted information about upcoming events and topics of interest
View all posts by Community Reports/Events →
Inyo County to Hold Swearing in Ceremony January 3, 2023
Get in the Holiday Spirit: Donate to Skilled Nursing Facility Residents