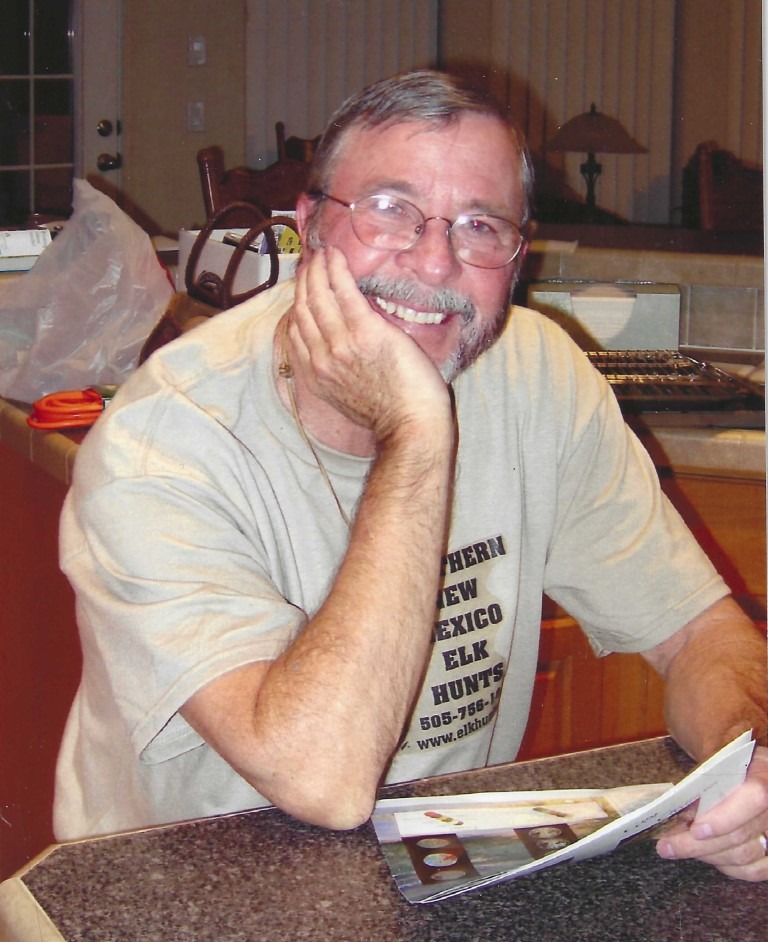 On April 30th, 2021, Toby Wayne Dickinson passed away peacefully, surrounded by his loved ones. Toby was born on June 13th, 1942, in Riverside, California to his parents Paul and Ruby Dickinson and spent his childhood and adolescence in Southern California.

Toby attended Riverside City College, Oregon State and Cal Poly Pomona after high school, majoring in General Education.  From 1964 to 1966, Toby postponed his education to serve his country with honor in the United States Army.  During his enlistment, he spent a year in Vietnam, earning the Army Commendation Medal.  Following his return to the USA, he enrolled in CSU Fullerton, where he earned a Bachelor’s Degree in Sociology with a Minor in Psychology. He went on to graduate school at Chapman College and earned a Master of Arts Degree in Correction Counseling in 1974. In 1978, Toby received his Marriage Family and Child Counselor License, in addition to a Lifetime Community College Counseling and Teaching Credential.

Toby was an Outdoorsman at heart and loved being in the open mountain air. He was an avid runner throughout his life and completed numerous marathons and ultramarathons. Much of his time was also spent hunting and fishing across the country, from the hills of California to the plains of Texas.

In 2002, Toby shared vows with his wife, Colleen Dickinson at their home surrounded by their family. Toby gained 3 children, 9 grandchildren, and, eventually, 3 great-grandchildren. He was his family’s biggest cheerleader and greatest supporter. He was always tickled to be a part of family events, acting as sideline support for countless football games, leader of dozens of hunting excursions, and Officiant for a handful of family weddings. To know Toby was to love him. Toby’s gentle spirit, protective ways, and genuine care touched the hearts of friends and family alike.

Toby was greeted at the gates of Heaven by his parents, Paul and Ruby Dickinson. He is survived by his wife, Colleen Dickinson; brother Steve Dickinson; daughter Janet Calwell and her husband Trevor; daughter Jill Tognazzini and her husband Ret; son Thom Batchelder and his wife Clancy; son Tim Batchelder and his wife Jolene; as well as 9 grandchildren and 3 great-grandchildren.

A Memorial Service and Celebration of Life will be held in Toby’s honor on Saturday, June 26th, 2021. It will be held at 10AM at the family home, 1037 Ed Powers Road, Bishop, California. All are invited to join in remembrance.  In lieu of flowers, a donation can be made in Toby’s name to the Ronald McDonald House or St. Jude Children’s Hospital.