By News Staff on December 26, 2013 in Government Agencies/Utilities 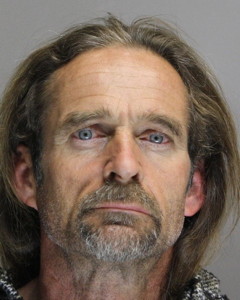 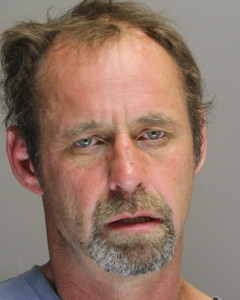 Independence.  Early on the morning of the 25th an Inyo County Sheriff’s Deputy stopped a vehicle that, according to investigations, was linked to the recent DWP thefts on December 18th and December 22nd

Investigations are looking into potential leads on DWP equipment that has been stolen from the Owens Valley in the past year and a half.  At this point none of the DWP items that have been stolen have been recovered, however this investigations is ongoing.  If anyone has any information linked to this case they are asked to call 760-878-0383, or you may fill out the “report a crime” form on the Inyo County Sheriff’s Office webpage at http://www.inyocounty.us/so/report-crime/. 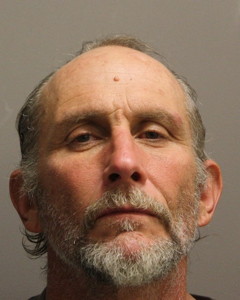 We work to provide daily news to all of the Eastern Sierra, in the tradition of Eastern Sierra News Service and the Sierra Wave. We bring you daily happenings, local politics, crime, government dealings and fun stuff. Please contact us.
View all posts by News Staff →
Maddy gives her all to new animal shelter
New laws: from bicycles to limousines
18 Comments
Newest
Oldest Most Voted
Inline Feedbacks
View all comments

I have a shovel

That so called racist shallow comment was told to me by three very good friends who are very proud hard working DWP employees who live here in the Owens Valley.

It’s good they can joke about themselves. I’m sorry if it offended someone.

I think Mr. Vaughan should automatically get 5 years just for that hilarious mugshot.

They look a little old for joy rides, I would like to hear if they have a record?

There are websites that will do this if you are willing to pay them. I found several but the info isn’t that important to me. Bennett? How about it?

Thou shall not judge a book by it’s cover…NOT !

I can’t count the number of criminals I have caught in the act during my career… I don’t consider that they allegedly did a armed robbery when I caught them coming out the store after they shot and killed the owner with the smoking gun in their hand….. They did… Read more »

You’re apparently not in the field of news.
BK

I have a shovel

but that’s a lot different then what these idiots did

Benett Kessler
Reply to  I have a shovel

Allegedly did. They have not gone through court.
Benett Kessler

Thou shalt not have a vested interest in the story you’re covering. Otherwise, a personal entanglement could color a reporter’s neutrality or cloud public perceptions of fairness. An obvious area of concern: when a journalist’s relatives, spouse or politician friend who purchased advertising space from the reporter is part of… Read more »

I know a lot of the business owners who advertise with it. I have never had a problem with the firm wall between advertising and news. Ask around.
Benett Kessler

Chris
Reply to  Ethics in Politics/Media

Benett is stating a fact without bias. If you read the Constitution, it’s innocent until proven guilty. An obvious area of concern is how you’re not aware that everyone is alleged in the crimes they are charged.

Victoria
Reply to  I have a shovel

People are talking about shovels taken from DWP..well, stealing is stealing. No matter how you dress it up…if anyone took a shovel, send them to jail! Why talk about three men on this website, if you yourself are guilty off thieving? If you are innocent of stealing anything, or been… Read more »

You could take a little advice from yourself.
Benett Kessler

Victoria…….I don’t think the guy that made that first post is stating he hopped the fence and broke into a DWP building to take that shovel…..maybe finding it on the side of the road or in a field…I’m doubting if you happen to find a shovel on the side of… Read more »

I have a shovel
Reply to  Wayne Deja

.That’s right Wayne I found my shovel. Obviously left behind by some careless Dumb White Person. It had his initials right on it.

And it is my favorite heater to this day