An exhibit exploring the history of filming in Bishop and surrounding areas opens this
Friday night, July 24, at the Museum of Western Film History in Lone Pine from 6 to
8pm. 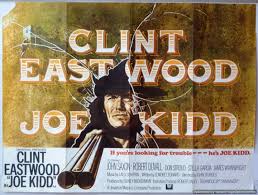 Starting in the 1920’s the Eastern Sierra provided a unique cinematic canvas for
Hollywood’s prominent directors. The Sierra’s dramatic landscapes provided a
complement to the drama, adventure and epicness of their films that were graced by
legendary silver screen stars. Langley’s article provides a comprehensive overview of the great films shot in the region.

With the title “Bishop Calls to Hollywood Again and Again” and springing from a feature article written by Christopher Langley in the “2015 Visitor’s Guide to Inyo County,” the exhibit, designed and hung by Museum Curator Catherine Kravitz, includes scripts, photos, posters, lobby cards and other ephemera from the more than 25 films that worked in and around Bishop and Big Pine from the early 1920’s until the present. In the Guide the article is called “Western Movies Ride Across Bishop Landscapes.” 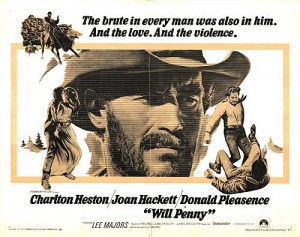 On the Museum website, the full film history essay is titled, “The Films of Northern Inyo County.” Visitors Can Find Locations of More Than Twenty Films Made In The Big Pine And Bishop Areas”

“While Death Valley and Lone Pine have grabbed the headlines when it comes to filming in the Inyo and Mono areas, Bishop has had a rich and varied history of its own. Several “A” pictures and “A” stars have worked in Bishop over the years,” Langley explained.

“It wasn’t just cowboy movies either. There were horror, science fiction, mystery and spy genres represented as well. In many case they used the beautiful Sierra landscape of Mt. Tom in the Sierra, and the Buttermilks to powerful effect. In fact, Bishop photographer Bob Rice took the cover photo for the Visitor’s Guide standing where the set for Joe Kidd was built.”

While the magazine has only a fourth of the feature article, the entire 4000 word essay
can be found on the Museum of Western Film History website, lavishly illustrated with
production photos from the films themselves.

“Probably the most famous film is “Joe Kidd” starring Clint Eastwood, and many of the
posters, both international and domestic, in the exhibit are for that movie. “Another
great film, and arguably Charleton Heston’s best performance, is “Will Penny,” the
poignant story of an aging cowboy,” Langley explained. “And in the 1940’s there were
three powerful smaller budget westerns: “Frenchie,” “Frontier Gal,” and “Brimstone”
with powerful female roles in them.” 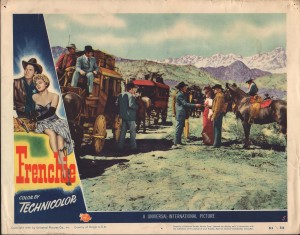 Not a film buff and a fan of the classic films? No less than Beau Bridges, Rip Torn,
Charlie Sheen, Shia LaBeouf, Dwayne Johnson (The Rock) and Superman himself
Henry Cavill have also come on location here. 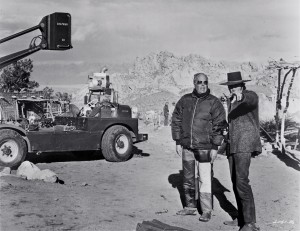 If you want to get a first look at the exhibit, the community is invited to a reception
being held Friday, July 24, from 6 to 8 pm at the Museum. Snacks and liquid
refreshments will be served and writer/ film historian Chris Langley and Museum
Curator Catherine Kravitz will be on hand to answer questions about the films and the
history.

The Museum is located at 701 South Main Street. Additional information can be
attained by calling 760 876 9909. The best part it is all free and the Museum has
excellent air conditioning too!