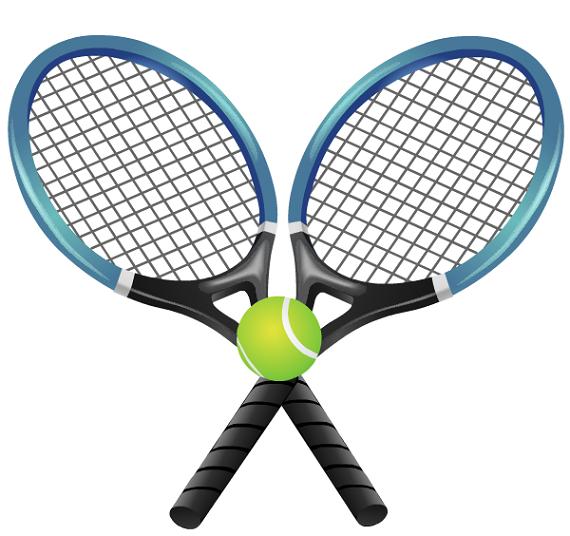 With the score at 4 for Bishop and 2 for Kern Valley the doubles teams took to the courts.
The first team out was Sophmore Sydney Norcross and Dani Carr.   They played against Kern’s #3 team and won in straight sets 6-1 6-3 to get the final 5th point to win the match.
Jesi Ferrell and Jodie Bedore played the tough #2 team and came up short losing 3-6 1-6.
Seniors Olivia Ellis  and Emma Thornburg also added a point as the number 1 doubles 6-0 6-1.
On the singles side Olivia Ellis brought her match to a tie-break winning the first set 6-1 losing 3-6 and losing the tie-break 6-10.   Brianna Stange also had a tie-break in her match first set 6-3 second set was 6-6 so she played a seven point tie’break winning that 7-1.
Emma Thornburg won 6-0 6-0.
Sabrina Elwell was ahead in her match but was injured and had to retire her set.
Harleen Jammu won her first ser 6-4 lost her second set 5-7 then won her tie-break 10-7.
Alissa McCormick won her match 6-1. 6-1.
Next up The Broncos take on the Desert Scorpions at home on Tuesday.