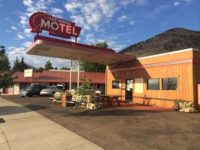 Based on information from the 911 callers, as well as information gathered by fire personnel, it was determined the cause of the fire was suspicious in nature. Investigators and deputies from MCSO as well as officers from the California Highway Patrol were dispatched to the area. 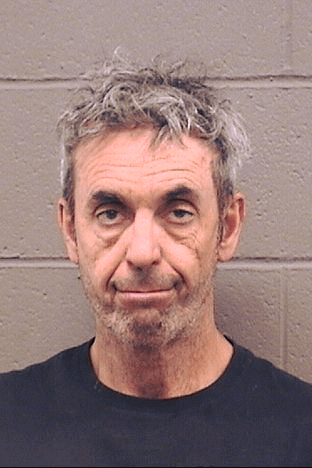 Hugh J. Sloan III from Bishop was arrested on suspicion of arson in Lee Vining, Calif.

While firefighters worked to extinguish the fire, law enforcement, with help from the public, were able to locate and detain a male subject nearby. The male subject was later identified as Hugh J. Sloan III, age 58, from Bishop. Sloan was placed under arrest for:

A Cal Fire Arson Investigator was requested to assist in the investigation.

MCSO would like to recognize the fire departments for their quick response and excellent job containing and extinguishing the fire.

Sloan remains in custody at the Mono County Jail with a bail amount of $1million.

The Need for Speed? When you’re a fugitive from the Law
Wildcare Founder Introduces Her New Book: Connections