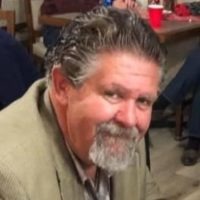 Rest in peace Mr. Quilter. Your work here is done…and it was very, very good.

In a heart-felt press release from Inyo County, it was announced that “It is with great sadness that Inyo County announces the passing of its County Administrative Officer, Clint Quilter, on July 20, 2021, when cancer took him way too soon.

Clint was first hired by Inyo County as its Public Works Director in 2013 and became CAO in November, 2018, when, after a nationwide search, the Board of Supervisors unanimously agreed that Clint was a perfect fit for the job.  Previously he worked for the City of Hollister where he started in 1993 as an Assistant Engineer and worked his way up to City Manager, a position Clint held for almost 10 years.

His experience with leading many large, complicated projects during his tenure at Hollister made him an extremely valuable asset to our community. Not only did he lead the construction of a multibillion dollar wastewater treatment plant, be balanced the budget during the worst of the recession
while still improving services and parks for the City.

During his time with Inyo County, Clint led or was a key player in many successful projects. As Public Works Director, he was instrumental in implementing critical improvements to County infrastructure, served on the team that helped draft Inyo County’s historic cannabis regulations in the face of mounting voter pressure, and proved an invaluable leader during times of emergency, including during the historic runoff of 2017 that damaged several County roads. Clint also worked diligently on the Consolidated Office Building, carrying the massive undertaking across the goal line
earlier this year. 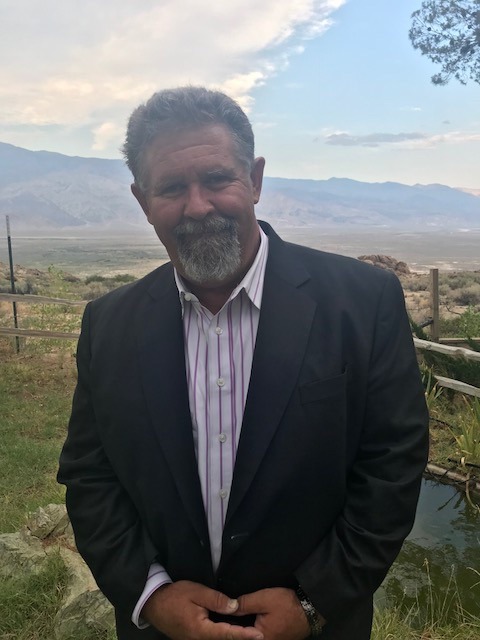 Clint loved his family, his job, the outdoors, and because he was truly a very decent, kind and loving man, he loved his dogs! He could not have been more a true citizen of Inyo County.

Perhaps Clint’s favorite project was the Eastern Sierra Regional Airport, which is scheduled to open to commercial air service in December. While he didn’t get to see the project completed, his expert  mentorship and ability to transfer his wealth of knowledge to those around him will ensure its
success.

Clint performed this work with humility, integrity and a dedication to public service that will continue to inspire the Inyo County family long into the future. Clint was a steward of the public dollar, always remembering that he worked for the public and was paid with taxpayer dollars. He was a man who took time to meet with every new employee to share his vision of public service and integrity (and to tell a few stories about his father, who was his role model). He was also an exceptional leader, able to listen to views on all sides and assess the big picture. He could offer quick and solid solutions during intense anxiety, high emotions and conflicting priorities.

Clint’s even-mannered approach to controversial issues engendered the respect of his employees, the public, Board members, and community partners. When Clint spoke, people listened, and when people spoke to Clint, they knew they had his full attention and consideration. He was a trusted and steady source of support, encouragement, counsel, problem-solving, and camaraderie.

Clint was an active member of the community and he loved coaching the Lone Pine Lady Eagles basketball team. He was also a frequent guest at another favorite project of his, the Lone Pine dog park.

The entire Inyo County family mourns the loss of Clint Quilter and sends its sympathies to his family and all those who knew him.

If you would like to make a gift in Clint’s honor, his family recommends donating to the Lone Pine Lady Eagles or contributing to a shade tree and memorial bench at the dog park.”

Learning about your passing absolutely broke my heart. We had our differences and our last conversation was not pleasant. We ended on horrible terms. I want you to know that I knew I put you in a horrible position…., defending me or intervening on my behalf would have been political… Read more »

How sad. What a terrible surprise. The girls team will surely miss him. I can’t believe it.

Very sad news! He left his mark. Maybe a portion of the airport can be named after him.?

Clint lead with humility and kindness. What a loss for our county and our community. I looked up to Clint as leader with compassion, grace, and a gift for bringing people together over contentious issues. You will be missed but not forgotten. A life well lived! So thankful for your… Read more »

Ms. Rizo, When you wrote this glowing post you were presiding as Superior Court judge in a lawsuit I have filed against Inyo County and several of its officials, including the late Mr. Quilter. That was a highly inappropriate thing to do – and is why I have disqualified you… Read more »

Clint was an incredible role model. His heart for our community was pure. Thank you for your kindness and vision. Prayers for his family, friends, colleagues and his pups.

Clint was always such a gentle man/gentleman. He leaves a huge hole. Thank you for your service, Clint!

Clint gave the County Family the greatest gift-healing at a time we needed it the most. Our Leader, Our Colleague, Our Friend. Thank you Clint, well done.