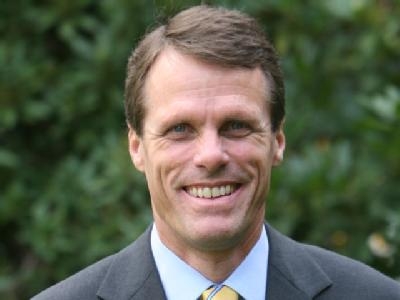 Tuesday’s special election was a run-off between Gaines and Cooley who were the top vote getters in the primary election in November. Gaines won 63.2% of the vote and Cooley, 36.8%. The District 1 seat was previously held by Senator Dave Cox who died last summer. District 1 literally stretches from the Oregon border south to Mono County.

An election will likely now take place to fill Gaines assembly seat. His wife, Beth, has indicated she may have an interest in running.

Gaines was quoted in the Roseville Press Tribune as saying that “Jobs are very important, and we need to implement policies at the state that encourage private sector job creation.” Gaines also said that he thinks holding the lines on taxes and relieving constituents from regulations are important.

We work to provide daily news to all of the Eastern Sierra, in the tradition of Eastern Sierra News Service and the Sierra Wave. We bring you daily happenings, local politics, crime, government dealings and fun stuff. Please contact us.
View all posts by News Staff →
Stitch fund helps shelter pets
Make Jillian or Bella your next best friend!