By News Staff on November 6, 2020 in General Misc. Stories

DEATH VALLEY, CA – Earlier this year, the Domestic Names Committee of the U.S. Board on Geographic Names voted unanimously to approve the proposal to name a peak after the Devils Hole pupfish and Ash Meadows Amargosa pupfish. At 4,355 feet in elevation, the previously un-named Pupfish Peak is a high point in an area known as Devils Hole Hills on land managed by the Bureau of Land Management. 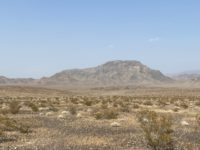 One reason cited in support for the name proposal was that it will serve to remind people to be stewards of important landscapes and treasures within Nevada. The peak is approximately seven miles southeast of Devils Hole.

The Devils Hole pupfish live in a water-filled cavern in a detached unit of Death Valley National Park, located within Ash Meadows National Wildlife Refuge. This inch-long shimmery blue fish is one of the world’s rarest fishes and is only found in this location. With their habitat in a cavern along a hillside, the species does not have the ability to migrate to other aquatic habitats and may have difficulties adapting to a rapidly changing climate. 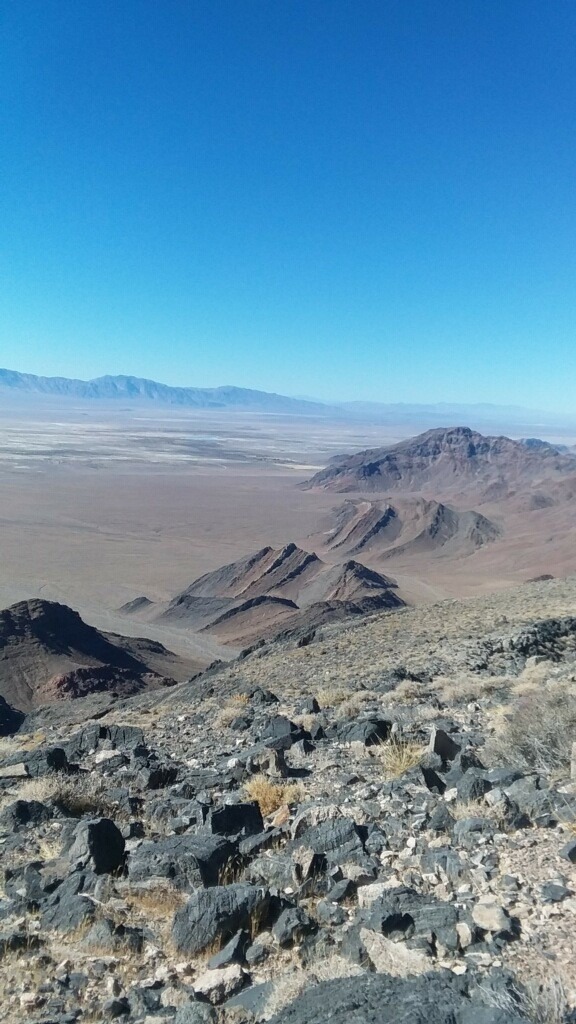 The Devils Hole pupfish were added to the endangered species list in 1967. Conservation efforts in the 1970’s addressed the decline in water level within Devils Hole, resulting from increased water use to support development and agriculture in the area. This water drop threatened to expose a critical spawning and feeding shelf within the cavern.

In 1976, the U.S. Supreme Court ruled a Presidential Proclamation issued to establish Devils Hole as a National Monument reserved water rights necessary to the purposes of the monument, including preservation of the pool and its fish.

Even though the water source for the Devils Hole pupfish has been secured, seasonal population studies of the pupfish have produced low numbers in past years. Scientists counted 170 pupfish in September 2019. This autumn count is still well below historical levels. From 1972 to the mid 1990’s autumn counts ranged between 300 to 550. The Devils Hole pupfish remain on the endangered species list today.

While climbers won’t see any pupfish on the top of Pupfish Peak, they can overlook their habitat, marvel over the tenacity of fish in the Amargosa Valley and remember the large effort to preserve its precious habitats.

Caltrans to Close Mountain Passes Ahead of Winter Storm | From Fires to Rain and Snow!
Eastern Sierra Unified School District “May” Have a Student with Positive COVID-19
1 Comment
Newest
Oldest Most Voted
Inline Feedbacks
View all comments

This was our favorite camp site on a trip west in the early ’90’s It was quiet, cool and clean with just coyotes for company.