Go retro, save money and greatly simplify your life with a basic cellphone.

Many seniors do not want or own a smartphone. They are not the only ones. Over 24 million dumbphones (a.k.a. basic or simple phones) are still sold every year. 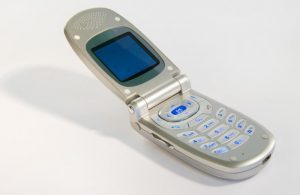 A lot of people still cling to their flip-phones (a.k.a. clam-phones) or candy bar phones. Why?

The simple, basic cellphone has served many users well for many years and they are perfectly happy with it, even loyal to it. They can talk on it, receive and send text messages, and take photos with it.

Basic cell phones, known as dumbphones, are cheap (as little as $50). They are cheap to replace if broken or lost. They are easy to use, small, light, and easy to carry. They do not have touch screens and are easy to clean. Battery chargers are cheap, if not free and the batteries are long-lasting, sometimes lasting up to a week before needing charging, unlike smartphones which often must be charged at least once or twice a day.

Basic phones also come in a variety of colors and styles. Many also have keyboards to make typing a message for a texting easy. 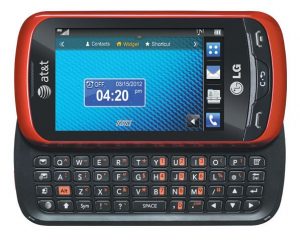 Being “off the grid” is a big bonus. Many basic phone owners often mention that they don’t spend a lot of time looking at their phone, leaving time to enjoy their surroundings and the people around them. One study estimated that smartphone users check their phones an average of 110 times a day and often spend up to two hours a day (or more) on their phones checking email and text, playing games, browsing, and using social media apps.

Dumbphone owners are not as addicted or enslaved to their phones.

Basic phones are very durable. Most basic phones have been dropped many times on the ground or accidentally into a toilet. They have been sat on, stepped on and in some instances, even run over by a car. And-they-still-work! Compare that to a smartphone, which if dropped or sat on even once often result in a costly repair or replacement. 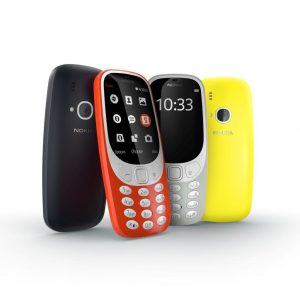 Even with insurance, smartphones, some which cost as much as $800 or $900 will generally cost the owner of the smartphone at least a $100 deductible to replace. And that replacement? Insurance terms often only guarantee a “comparable replacement,” which most likely means “refurbished,” and not a new phone.

Basic phone service is inexpensive. You can save a lot of money on monthly service fees by using Pre-paid cell phone plans which typically cost $30-$100 per month, depending on usage needs. Basic text and talk phone plans’ costs can range from as low as $20-$30 a month depending on the phone carrier.

Finally, safety and security is also better using a simple basic cellphone. Smartphones often have a lot of personal information about you, with details about your finances, credit and debit cards, and personal photographs, all of which can be hacked. Not so on a dumbphone. 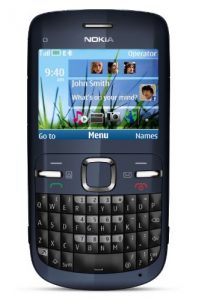 Dumbphones pose little danger from security threats. If your dumbphone is misplaced or stolen, there’s a lot less to worry about. Thieves are more likely to target people with more expensive smartphones rather than risk getting caught stealing a phone that isn’t worth much to begin with.

Most of us today have computers and tablets to access the Internet, so replacing your smartphone with a dumb one is probably a lot easier than you think. You can always use online identity at home or at work, and be a lot more social when you are not.

Thanks for the article. I like the idea of giving my boys flip phones to save the family budget some money and to give them one less distraction with the internet being at their fingertips 24/7 if they had a smartphone. It just drives me nuts hearing about peer pressure… Read more »

A buddy of mine swears by his flip phone. It works fine for him. He loves the simplicity and the affordability. And then he just asks me to look things up for him.

Is it a rotary phone? Love watching kids figure those out. Especially when I tell them they can use it to text.

Pedro…..actually it was at first,but soon found out with that,not able to do much with it once the operator started asking to “push this ” or “push that ” to talk with someone…so I had to go “high-tech” and get one of the 70’s model push-button land-line phones…