By News Staff on January 5, 2012 in Government Agencies/Utilities 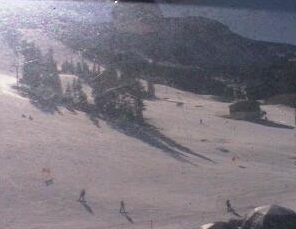 Resort occupancy down this week over 2011.

The total projected average resort occupancy* is as follows: