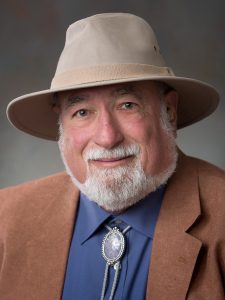 In keeping with state law, Hartz, Kilpatrick, and Ungersma were sworn into office Friday, Dec. 2. This past Wednesday marked the first board meeting since they took the oath of office. Each will serve a four-year term, ending in November 2020. They join MC Hubbard and Pete Watercott to complete the five-member governing board.

At the start of the meeting Dr. Flanigan, CEO of the District, congratulated each of the three newly elected members noting how pleased he is that the District had its first competitive election in a number of years. 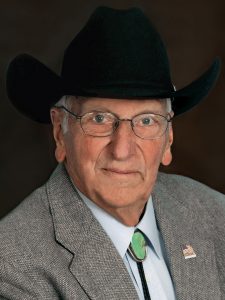 “In a competitive election candidates must articulate why he or she wants to serve and if elected what principles will be used to guide decision-making. This allows the voters to have a clear understanding and an expectation of what their elected representative will do.” He concluded with this is democracy at its best.

Phil Hartz won election as the Zone 2 director in November. Hartz is a retired social worker, counselor, and educator whose previous public service includes a term on the Inyo County Grand Jury. 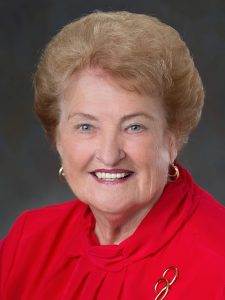 Mary Mae Kilpatrick, a retired Bishop Area educator and school administrator, stood for election as the Zone 4 representative after completing an 11-month appointment to the board. She was unopposed in the election.

Dr. Ungersma, a retired Naval officer and orthopedic surgeon, won re-election as the Zone 1 director. He was named state Healthcare District Trustee of the Year by the Association of California Healthcare Districts (ACHD) in 2015.

After welcoming the new members, the directors elected the board’s 2016-2017 officers. The board named veteran director Watercott as President, Dr. Ungersma as Vice President, Hubbard as Board Secretary, Kilpatrick as Board Treasurer, and Hartz as the Member at Large. 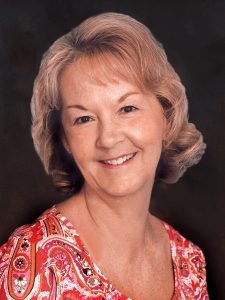 Standard leadership training sessions will take the board into the New Year. In the coming weeks, the directors will receive updates on governing laws such as the state’s open meeting law known as the Brown Act and attend the annual ACHD leadership academy. District leaders will also refresh the board on the progress of NIHD’s Strategic Plan.

Established in 1946, the healthcare district covers Northern Inyo County from the Rovana/Mustang Mesa area in the north, down to the Fish Springs, Tinnemaha, and Aberdeen area in the south. Divided into five zones based on population, each zone elects a representative to the district’s governing board. 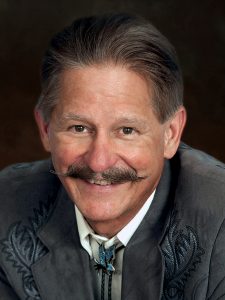 Postponement in Rossy sentencing
Winter – A hazardous time for wildlife