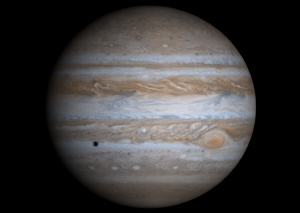 Jupiter snuggles up to Venus in the night sky.

The public is invited to a Night Sky Party on the grounds of the Eastern California Museum in Independence on Friday, March 30, starting at 7 p.m. The event will feature star gazing using the Eastern California Museum’s Celestron C-8 power telescope (it’s a big one) along with the Museum’s older, but still quite powerful, telescope. Star fans will have plenty to spot, with Venus, Jupiter and Mars showing brightly in the night sky, plus a nice assortment of constellations and other night sky attractions. Anyone with a telescope is invited to bring it along with  binoculars, chairs and flashlights. Star fans can start to gather at 7 p.m. at the Museum, located at 155 N. Grant St., three blocks west of the Historic Courthouse in Independence. For more information, call 760-878-0258.