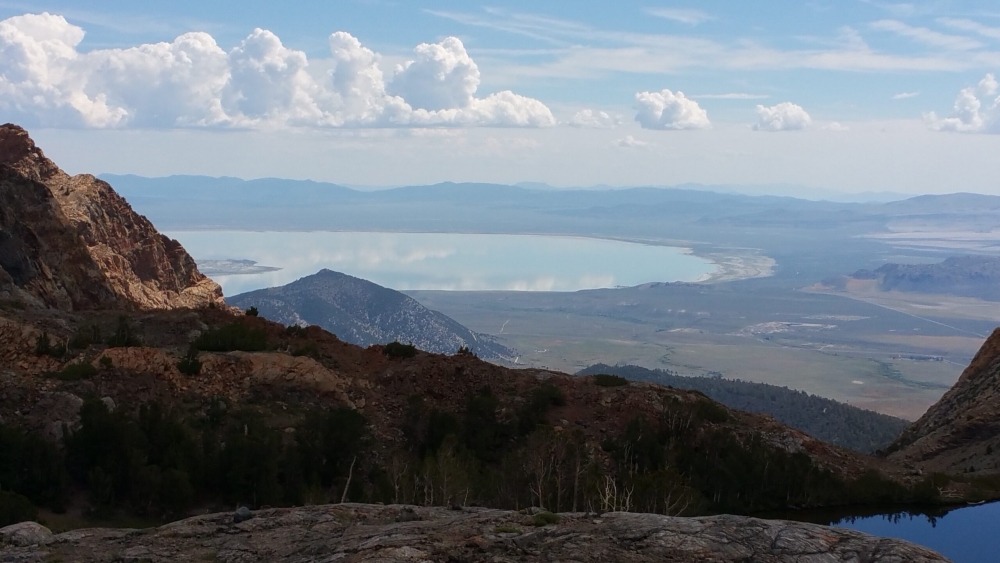 According to U.S. Congressman Jay Obernolte’s (R-Hesperia) office, last Tuesday, June 1, he reintroduced a bill, HR 3649, titled the Mono Lake Kutadika’a Paiute Tribal Recognition Act that would grant federal recognition to the Mono Lake Kutzadika’a tribe as a distinct Native American Tribe. The legislation was originally introduced by former Rep. Paul Cook. The bill would address the tribe’s decades-long struggle for indigenous sovereignty and would afford them the services, benefits, and rights provided to federally recognized tribes, says the communique. 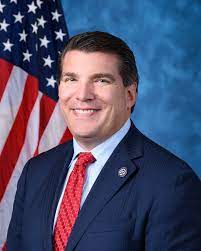 Rep. Obernolte said, “The Mono Lake Kutzadika’a Tribe has a long history of advocating on their behalf with the federal government, helping to preserve and conserve Mono Lake as the center of their culture and history and protecting their traditional hunting and gathering lands by working alongside the U.S. Forest Service and National Park Service, both of whom already recognize the Kutzadika’a Tribe as a political entity.” He went on to say that “It is past time that the federal government formally recognize this tribe’s sovereignty and provide the rights, services and benefits extended to federally recognized tribes.”

The tribe is the southernmost band of the Numu, an indigenous people of the Mono Basin in east central California and adjacent Nevada. They have functioned as a tribal community since before white settlers and others came to California beginning in the early to mid-1800. The tribe maintains its unique traditions, including harvesting the alkali fly pupae from Mono Lake as a traditional food source from which the tribe derives its name: Kutzadika’a, roughly translated, means “fly eaters,” something most of us only do by accident.

If federally recognized, the Mono Lake Ku-ta-dika’a would have official government-to-government relationship with the United States and have the inherent rights of self-government and tribal sovereignty. They would also be entitled to receive certain federal benefits, services, and protections because of their special relationship with the United States, including grants of hunting and fishing rights on all federal lands within its aboriginal land area, access to the Indian Health Services, and the ability to request certain land in Mono County, California be taken into trust for the benefit of the tribe.

The Mono Lake Kutzadika’a Tribe has strong local support and is recognized as a political entity by both local government and local divisions of the Forest Service and National Park Service in California’s 8th District.