Mono County narcotics agents have arrested two local men on drug charges. Agents said that in the past few months, they 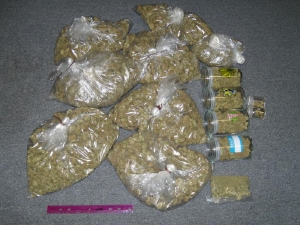 conducted an investigation with the use of a confidential informant. Agents wanted to check out potential cocaine sales in the Mammoth Lakes area. 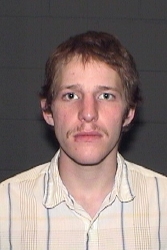 Agents did arrest Grant Douglas Hanover, 20, of Mammoth Lakes, for the alleged sales of cocaine and for violation of the conditions of his probation. At last word, Hanover remained in custody at the Mono County Jail in Bridgeport. 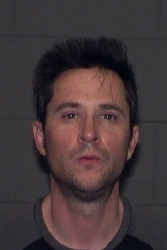 activity in the June Lake area. Deputies said they contacted Michael Rosas, 43, of June Lake at his home. Officers said that they were “overwhelmed by the smell of marijuana coming from the residence.” Deputies detained Mr. Rosas until MONET agents obtained a search warrant. Then, agents discovered approximately seven pounds of processed marijuana and an elaborate marijuana cultivation operation were found.

We work to provide daily news to all of the Eastern Sierra, in the tradition of Eastern Sierra News Service and the Sierra Wave. We bring you daily happenings, local politics, crime, government dealings and fun stuff. Please contact us.
View all posts by News Staff →
Inyo recommends lower pumping than LADWP plan
Former Mammoth police officer works to retrieve military remains