By Charles James on November 9, 2020 in Inyo County Sheriff’s Office 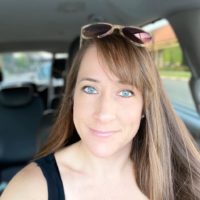 Casandra Bravo, 34, an RN from Riverside and an experienced hiker, went reported missing on Mt. Whitney.

According to a Facebook post from a close friend of Cassandra Bravo, a nurse from Riverside, “Cassandra went missing on November 5th after dropping her son off in lone pine (sic).”

“She had notified her boyfriend that she was going for a hike. She was not heard from that night and as family and friends started to worry, they went to search for her and contacted the (Inyo County) Sheriff.

Sheriff (deputies) located her car at Mt. Whitney Portal. Approximately 25 minutes outside of lone pine. Her boyfriend Eian, her dad, and a few of her close friends went to search for her Friday.”

As of Friday, the 6th she had still not been found. Described as an “experienced hiker, she spent two very cold nights out there in poor weather conditions. Saturday morning November 7th, a few more of her close friends arrived to help search as well as the Inyo County SARs team and Sheriff.”

It had started snowing Saturday as the search continued. Searchers “located her down a steep slope of rock. It appeared she had slipped and fell(.) It is approximated she fell about 100 ft. She was alive when they reached her and somehow made it behind a large tree stump that had fallen over. They are guessing she somehow crawled to that location for some protection (typical Cassandra, as we know she is a bad ass like that).”

“The SARs team and helicopter were able to airlift her out of that location. She was mumbling at the time they airlifted her out. Everyone was shocked she had survived that amount of time outside in the cold in nothing but a tank top and leggings. The helicopter went to the nearest trauma center with the amount of gas they had and flew her to antelope valley hospital where she unfortunately succumbed to her injuries. The team there worked hard on her, but she ended up passing.”

“Those of us that knew Cassandra knew she was a FIGHTER and STRONG. We know she fought to stay alive. We also know she was a single mom and busted her butt as an ED tech, graduated nursing school and has worked at Loma Linda University Medical Center as an RN in the Urgent Care and recently the ER. She was an amazing nurse.” 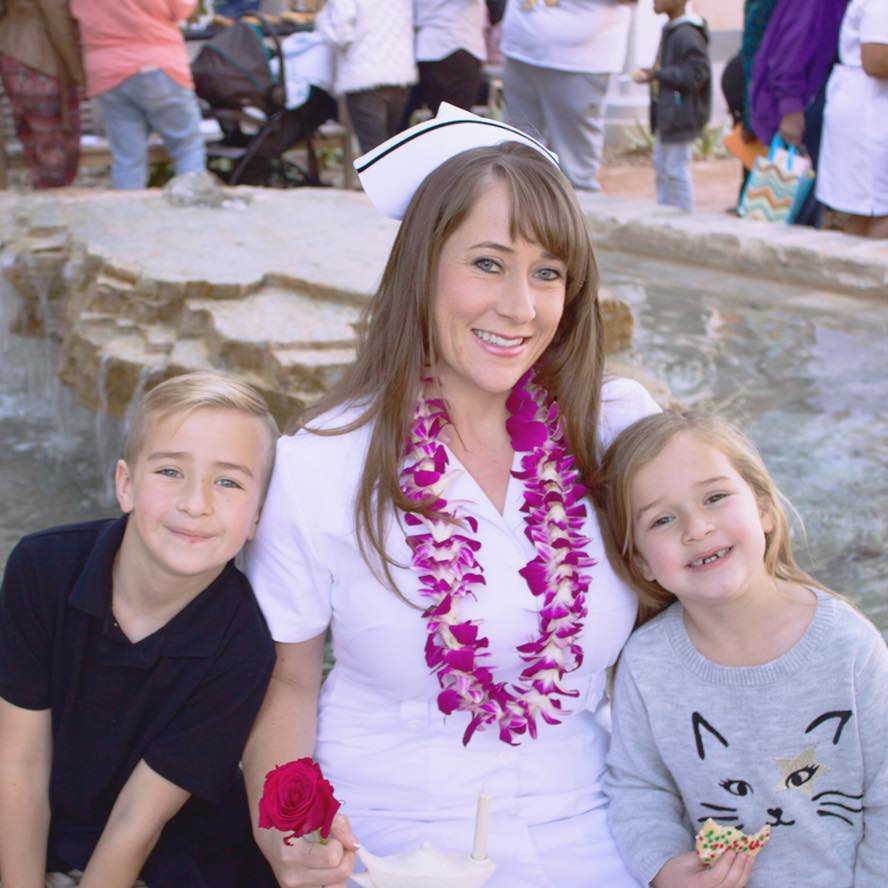 Cassandra Bravo, seen here with her children, 10-year-old Jonathan and 7-year-old Prudence. She was described as “an exceptionally loving mother.” A GoFundMe account,  In memory of Cassandra Bravo, has been established for the future of her children and expenses related to her loss.

Her friend said that “she leaves behind her two beautiful children, whom she LIVED for,”  She was described as “an exceptionally loving mother, and an exceptional nurse,” by her friends and family . Her children were solely supported by Cassandra and we are creating this Go Fund Me account for the future of her children and any costs or expenses the family may need.

“This was not the outcome we were all hoping for. She was an amazing person with a take it or leave it personality that really enjoyed life,” said her friend on Facebook, who went on to write, “Please keep her family and friends in your prayers and those sweet children of hers. Any type of donation is appreciated. Thank you.”

[SWM: Our thoughts here at Sierra Wave are with the family, especially her children, and her many, obviously, loving and grieving friends and coworkers. The loss of a mother when you are a young child is devastating and we only wish the best for them as they go through this extraordinarily difficult time in their young lives.

Please support the GoFundMe campaign to provide for her children and related expenses to her death.]

This is a terrible tragedy. Prayer go out to her family.

This is so sad. The story made Fox News.

So tragic.
I’ll be donating for sure.