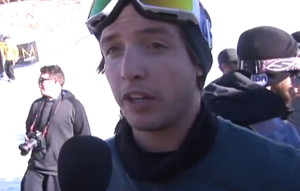 Mammoth Lakes, Calif. (January 27, 2014) — Mammoth Lakes is sending six athletes in a variety of disciplines, from ski cross to snowboarding, to the 2014 Winter Olympics in Sochi, Russia. While some grew up in Mammoth Lakes and others moved later in life to train on the incredible terrain at Mammoth Mountain Ski Area, they all call Mammoth Lakes home.

“This is a true reflection of what a great training venue Mammoth is,” said Benjamin Wisner, Director of Mammoth Snowboard & Freeski Program. “This is very inspiring to all our aspiring athletes.” 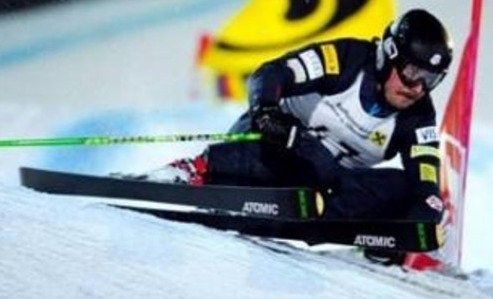 John Teller was the first American to ever win a ski cross World Cup event, topping the podium in 2011. Most recently, Teller took first in Val Thorens, France making him the only American to podium in ski cross this World Cup season, and sending him to Sochi.

Kelly Clark clinched her spot on the U.S. Olympic Snowboard Team for halfpipe early in the season. Clark has been to the Olympics three times prior, bringing home a gold and a bronze in the halfpipe event. Most recently she took first in halfpipe at the X Games Aspen 2014.

In what was deemed the most surprising result of any Olympic sport this season, Trevor Jacob won a World Cup snowboardcross event in Vallnord-Arcalís, Andorra, which placed him on his first U.S. Olympic Team.

With a season that included upsetting Shaun White in the first of five Olympic selection events for halfpipe, snowboarder Greg Bretz earned his stripes and his place on the team. It will be Bretz’s second trip to the Olympics. He placed 12th in Vancouver in 2010.

Stacey Cook earned two, back-to-back downhill second-place finishes at the Audi FIS World Cup 2012/13, marking the first podiums of her World Cup career and the first step on her road to Sochi. Recently, she wrapped up her spot on the Olympic team with some of her best World Cup finishes of the season. This will be her third trip to the Olympics.

Kaya Turski is a Canadian freestyle skier who is also a member of the Mammoth Unbound Freeski Team. She heads to Sochi to compete in the Olympic debut of the slopestyle event. Most recently she won her fourth X Games gold medal for slopestyle in the 2014 event in Aspen.

And while Mammoth Snowboard Team rider, Chloe Kim is too young at 13 to go to the Olympics this year, with several Grand Prix podiums and a recent silver medal in the halfpipe at the X Games Aspen 2014, she’s a perfect example of the amazing talent to watch for coming out of Mammoth in the future.

Can’t wait to watch them all compete!