It took a while, but both the town of Mammoth Lakes and Mono County have decided on a tax rate range to appear on this June’s ballot. The two measures are nearly identical. The slight differences reflect the potential differences in the two jurisdiction’s cannabis-related businesses. 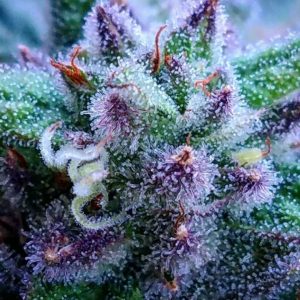 First – Mono County. The rates were all but a done deal at the Board of Supervisors’ workshop last week. The only remaining question was whether to put the issue to a vote in June or November. Finance Director Janet Dutcher felt the measure could lose momentum if the Board opted for a November ballot. “There’s a lot of media coverage now,” she said. “And the focus in June is generally on more local issues.”

The rates are as follows:

Mammoth’s Town Council was still wrestling with starting rates at Wednesday’s meeting.  Councilmember Bill Sauser’s concern was getting the measure passed with a low starting rate. The rest of the Council opted to stick with the initial rates set by the County.

Town rates are a little simpler:

County rates will only be charged in the unincorporated parts of Mono. Both measures will appear on the Town of Mammoth Lakes ballot.

Prescribed burns slated near Crowley Lake, Casa Diablo
Slow down and give wildlife a brake