The Mammoth Lakes Chamber of Commerce recognizes 3 people this week for their outstanding service as Mammoth Ambassadors. According to Chamber President, Maggie Thompson, “Mammoth Ambassadors are employees and residents of the community who represent the best ideals of customer and guest service”. This week’s award winners are: 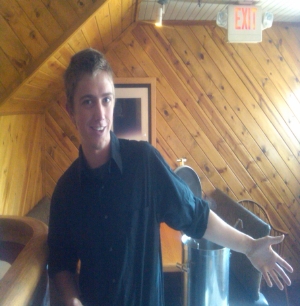 Brett Burns from Whiskey Creek in Mammoth: Brett went above and beyond the call of duty the other day when he noticed a group of lunch customers standing in front of the snow covered entrance to Whiskey. Brett quickly grabbed some ice melt and a shovel and cleared the area as he greeted the guests with a cheerful smile and welcomed them into the restaurant. For his foresight and initiative we recognize him as a Mammoth Ambassador. 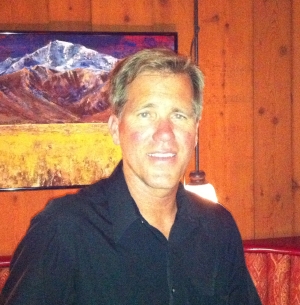 Kurt Snyder from Convict Lake Restaurant: Kurt provided a recent group of five with excellent, timely, and friendly service. He went out of the way to provide an entertaining and informative story that added enjoyment to the evening. For his very personalized service and care we recognize Kurt as a Mammoth Ambassador.

Jorge Espitia is a Front Desk Supervisor at the Sierra Nevada Lodge. Recently the North Island Ski Club visited Mammoth. They did not have a Parking Pass for night 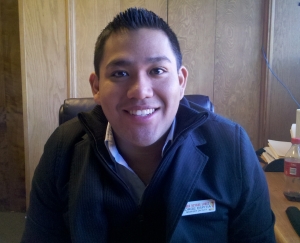 and were not able to park where they had on previous trips. They called around town looking for parking spots and were unable to find anything. They called the Sierra Nevada Lodge and left a message for the manager. A few minutes later Jorge called them back. He offered parking to them and gave them explicit instructions about how the find the Sierra Nevada Lodge including his cell number. Jorge went well above and beyond the call of duty to make sure this group had a successful Mammoth experience even though they were not staying at the Sierra Nevada Lodge. Truly, you have to admit that is pretty exceptional! The Chamber applauds Jorge’s initiative and extra effort.

We work to provide daily news to all of the Eastern Sierra, in the tradition of Eastern Sierra News Service and the Sierra Wave. We bring you daily happenings, local politics, crime, government dealings and fun stuff. Please contact us.
View all posts by News Staff →
MMSA: Open through July 4th and hosts major fundraiser
Northern Inyo Hospital wins wrongful termination suit