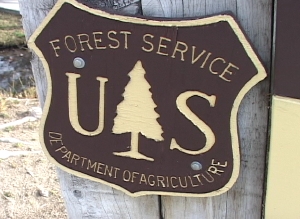 According to Mono Sheriff’s officers, the fire near Lee Vining yesterday, called the Lundy Fire, started when a red-tailed hawk flew into a power transformer in the area, sparking a fire that burned the pole and spread.

According to the Forest Service and BLM, initial reports showed the fire to be one acre and growing with structures threatened. Multiple crews, dozers and air resources responded. At last report, the fire was three acres and was contained.

Agencies said that the Forest Service, BLM, Cal Fire, county and local crews responded to the blaze. They also said that Red Flag warnings are in the forecast for low relative humidity and high winds. Crews were expected to continue to work on the fire scene Wednesday.

We work to provide daily news to all of the Eastern Sierra, in the tradition of Eastern Sierra News Service and the Sierra Wave. We bring you daily happenings, local politics, crime, government dealings and fun stuff. Please contact us.
View all posts by News Staff →
Inyo Sheriff’s deputies need info on battery case
Mammoth Half Marathon this weekend