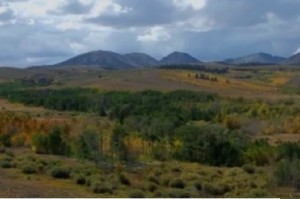 We are at a crossroads here my friends in the Eastern Sierra.  A vote on the Bodie Hills WSA (Widerness Study Area) reversal could set a precedent that could reverberate through all of time.

Why?  Because a reversal on that one Wilderness Study Area could open up things such as energy farms on other WSA’s like the Volcanic Tablelands, Fish Slough, and Crater Mountain where I live in Inyo County.  It could threaten all the WSA’s across the entire nation.

I hope that the Mono County supervisors take into consideration that what they decide to do has an effect on all of us.