By News Staff on April 1, 2021 in General Misc. Stories, Obituaries 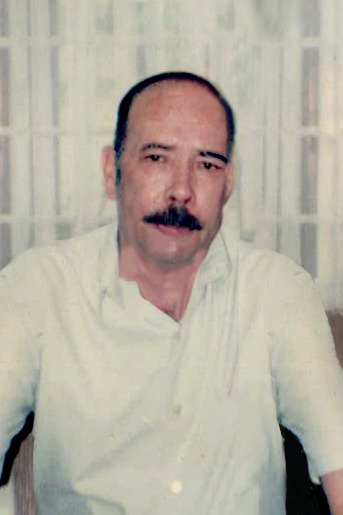 A memorial mass will be held April 9 at Our Lady of Perpetual Help, with Father Gracey presiding at 11:00 a.m. Interment will be in Lancaster, California.

Born to Bess and Glenn Bunten in Logan, Utah, November 26, 1939, he resided there for 17 years before the family moved to California in 1957.

A graduate of Citrus High School in Glendora, California, he attended Antelope Valley Community College, Lancaster, California before graduating from University of California – Berkeley, with a degree in Civil Engineering in 1963.

He served his country (Army) stationed in Greenland for two years, researching ways to mitigate the negative impact of perma-frost on Air Force runways. He returned to Bishop in 1967 and built highways, bridges, freeways, and roadside rest areas for Kern County Dept of Transportation. In 1977 he relocated to Indonesia and continued his civil engineering work. He worked with the World Bank and the Indonesian Ministry of Public Works – Directorate General of Highways (Bina Marga) on the construction of the Jagorawi Highway (Indonesia’s first toll road) and other notable projects.

He and Wieke raised their three children in Indonesia. Between 1977 and 2003, they lived in Jakarta, Palembang, Surabaya, Medan, Bogor, and Semarang, and Salatiga. He retired in 2003 and returned with his family to Bishop.

His love of family was central in his life.

Larry and Wieke were my neighbors for many years. They were great neighbors and are missed. Rest in peace Larry and my condolences to Wieke and the rest of the family.