On Monday, September 4, film history of the Eastern Sierra will be presented by Christopher Langley at the Mono Basin Historical Society’s monthly meeting at the Lee Vining Community Center. 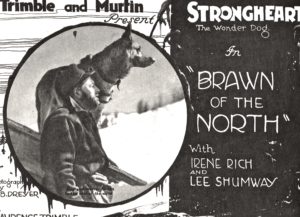 BRAWN OF THE NORTH

The evening begins with a 6 PM potluck dinner and short business meeting, followed at 7 PM by Langley’s presentation.

Langley, the Eastern California Film Historian and Inyo County Film Commissioner, will use original still photos, theater lobby cards, posters and stories from actors and crew members on location in Mono County, to explore the long and diverse history of filming in the region’s snowy mountains, plateaus and grassy valleys. 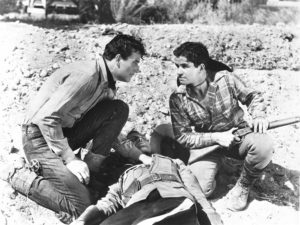 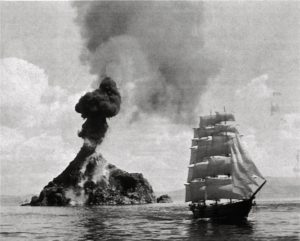 The non-profit Mono Basin Historical Society meetings are free and all are welcome.  The Society operates the Mono Basin History Museum in Lee Vining and can be reached by phone at 760  647-6461, email at[email protected] and is online at www.monobasinhistory.org.