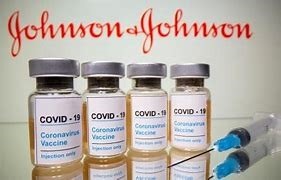 Both Inyo and Mono County Boards of Supervisors heard an update today at their regular virtual meetings on the issues with the Johnson & Johnson COVID-19 vaccine which have prompted the temporary suspension of its use. The recommendations came from the Federal Drug Administration and the Centers for Disease Control.

The New York Times reported that federal health agencies called for a pause in the vaccine’s use as they examine an extremely rare blood-clotting disorder that emerged in six recipients, stating that “All six were women between the ages of 18 and 48, and all developed the illness within one to three weeks of vaccination. One woman in Virginia died, and a second woman in Nebraska has been hospitalized in critical condition.

More than seven million people in the United States have received Johnson & Johnson shots so far, and another 10 million doses have been shipped out to the states, according to data from the Centers for Disease Control and Prevention.” All J&J vaccinations have been placed on hold and the Federal Drug Administration said the pause is “Out of an abundance of caution.”

Not everyone agrees with the pause. The decision, according to the New York Times, “…has prompted an intense debate among public health experts about whether guarding against such a rare disorder was worth the cost. Scores of vaccine appointments were canceled this week, and some public health officials feared that by fueling vaccine hesitancy and conspiracy theorists, the pause could prompt fewer Americans to get vaccinated — and expose them to far more risk. There does not seem to be serious consideration of not moving forward with the vaccine. The most likely result will be that those receiving the vaccine will be advised to look for any serious side effects and immediately seek medical attention to be safe. The chances of the rare blood clotting problem from the vaccine is put at 1 in a million. 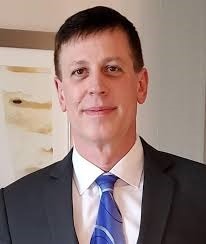 Locally, according to Mono County Public Health Director Brian Wheeler, the county just got 100 of the doses “…and will not release them until they know more.” Wheeler added that Vons and Rite-Aid, the other vaccine providers, would do the same.”

“Out of the seven million doses given,” Wheeler said, “there were only six reactions ” all females in a relatively young age range. The reactions resulted in low platelet counts and brain clots.

Dr. James Richardson, Inyo County’s Public Health Officer, told his board the symptoms set in six to 13 days after the vaccines were given. “The J&J vaccine works differently than the Moderna or Pfizer vaccines,” he added, allaying any concerns that issues could arise from either of those shots. 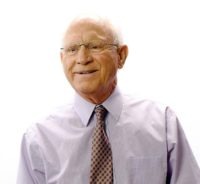 Inyo’s allocation of the J&J vaccine was primarily administered in the southeast area of the county because it required only one shot. Fifth District Supervisor Matt Kingsley asked that appropriate information get to those residents so they would be aware of the issue and the symptoms.

Meantime, the Northern Inyo Healthcare District released a press release today stating that it does not, and never has, administered the Johnson and Johnson Covid-19 vaccine to anyone, and has no plans to do so.