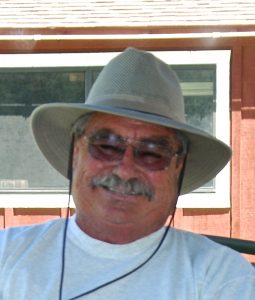 Jim is preceded in death by his brother Larry Whitlock.