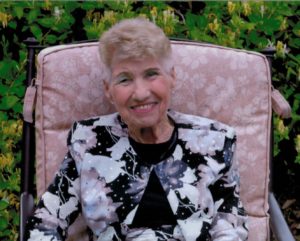 Kitty met and married Paul J. Wilder and they raised four children together. They were married 55 years. Kitty enjoyed being an entrepreneur, bringing Wilder Electronics, Wilder House bed & Breakfast and Plants Plus to the Valley. Kitty loved creating floral arrangements, cooking and taking care of her family.

Kitty was preceded in death by her father John Kantenwein and mother Paula Forstner.

No formal services at this time.