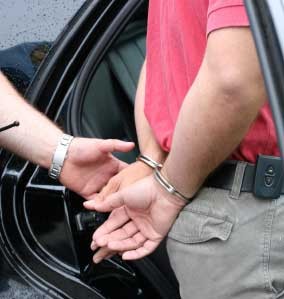 Two of the people arrested were juveniles. From these arrests, agents recovered almost 3 ounces of marijuana and almost one half ounce of cocaine.

As the investigation continued, MONET agents with the help of Bishop Police, served a search warrant the same day at a Bishop home. This search resulted in the arrest of a Bishop resident and the recovery of almost 1 ounce of cocaine.