By News Staff on June 25, 2015 in Government Agencies/Utilities 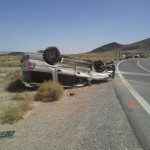 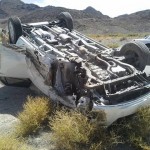 Prayers and positive thoughts for the Deputy Seaton and the Andersons. Hoping they heal quickly!