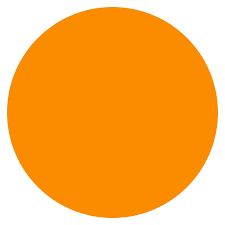 On Tuesday, May 4, 2021, Inyo County has  been moved from the Red Tier – Substantial risk category to the Orange Tier – Moderate risk category under the State’s Four-Tier, Color-Coded Reopening System.  The change will take effect Wednesday, May 5. The changes are being attributed largely to the over 30 million vaccinations that have been administered in the state, along with the Covid  safety protocols still in play.

California Governor Gavin Newsom announced plans last month to move away from its four-tier Blueprint for a Safer Economy system 0n June 15, which will allow most pandemic restrictions to end across the state. California’s mask mandate however is expected to remain in place for the foreseeable future. Other social distancing measures will also remain place which will continue to affect the capacity limits of retailers, institutions and venues. If there is a negative change in the COVID-19 situation, the state has said it will not hesitate to reinstate restrictions as needed.

The expectation that Mono County might be moved to the Yellow Tier – Minimal risk category failed to materialize at least not this time around. Because counties metrics are continually assessed every week, that could change at any time, and it is certainly the goal that Mono County wants to achieve with summer just around the corner. 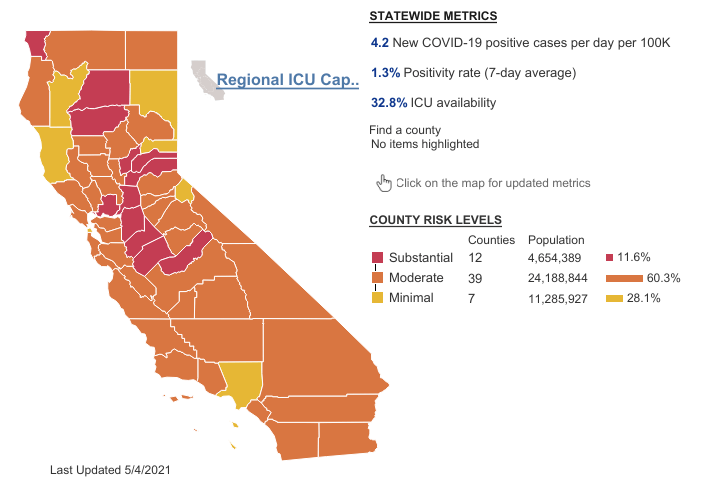 Twelve of the 58 counties that represent 11% of the state’s population, remain in the Red tier – Substantial risk category.