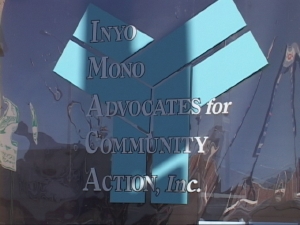 The State of California is giving $100,000 to Inyo County  to combat
homelessness crisis under Senate Bill 840 (SB 840) to increase local mental health
services. The Board of Supervisors in turn are sending $70,000 of that money to
Inyo Mono Advocates for Community Action, local known as (IMACA) under a
Memorandum of Understanding (MOU). 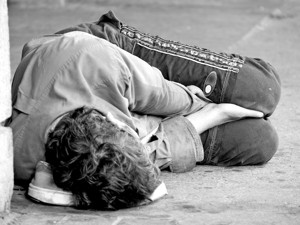 This money from the state is a one-time deal between the county and state unless
further efforts are made to address the ever-increasing homeless problem in the
state, a problem that is also a nation-wide issue.

IMACA partnering with the county is not unusual. IMACA has often received
funding to help with many of the county’s problems in serving the economically
disadvantaged.