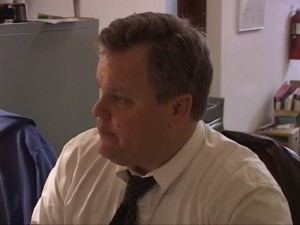 Prior to that, County Administrator Kevin Carunchio said that the Board would interview three candidates. Carunchio said he was "really excited" about the caliber of the candidates who are all from out of the area.

Before the week end, Carunchio said that the Supervisors would possibly have the option to make a final choice after the interviews.

We work to provide daily news to all of the Eastern Sierra, in the tradition of Eastern Sierra News Service and the Sierra Wave. We bring you daily happenings, local politics, crime, government dealings and fun stuff. Please contact us.
View all posts by News Staff →
New Dock over Diaz Lake for Handicapped
Mammoth Lakes’ Jim Dunn Has Died