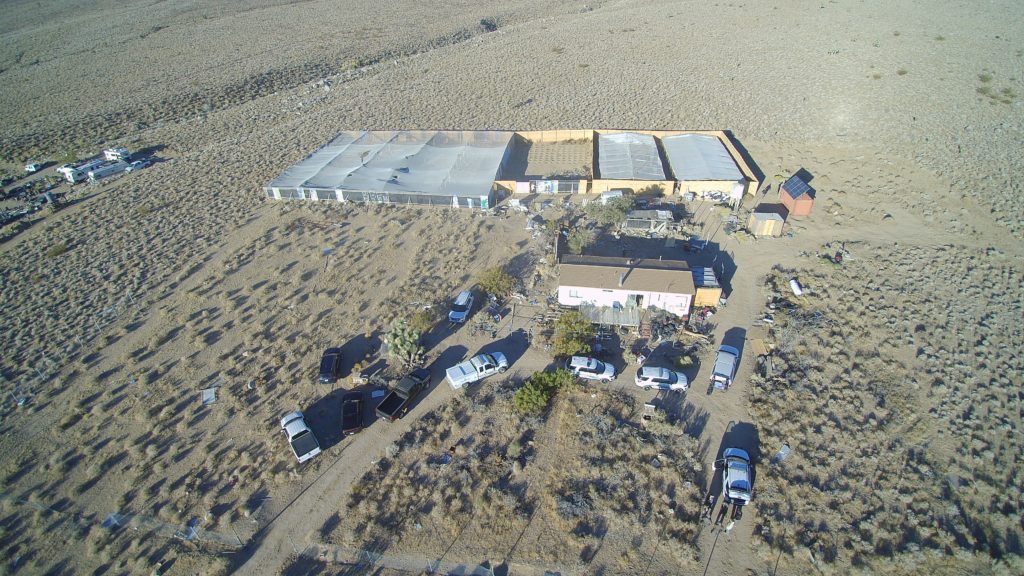 INYO COUNTY, CA, October 29, 2020: On Tuesday, October 27, 2020, at approximately 7:00am, an Inyo County Deputy Sheriff stopped a vehicle on Highway 395 just north of Lake Village Road near Olancha, CA.  The driver identified himself as 33-year old Noel Chavez from Bakersfield, California. During the stop, the Deputy smelled a strong odor of freshly cut marijuana. Chavez was detained for possible out of county felony warrants, cited for driving without a vailed driver’s license and transported to the Jail for booking/identification. 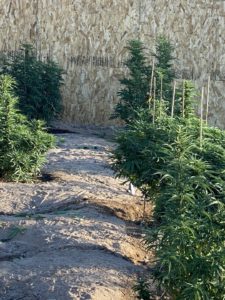 During the search the following items were seized, 261 marijuana plants, 110 pounds of drying marijuana, 320 pounds of shake marijuana used in making honey oil, 9 pounds of processed bud for a total weight of over 700 pounds of marijuana.

The suspect was arrested and charged with cultivation of marijuana.

Since when does ICSO need a warrant? They do what they want. Unless this guy has a fat bank account and can afford an attorney, he will be charged. Warrant or no warrant. Inyo DA isn’t going to throw it out. Period.

Any word on why the vehicle was stopped?

I hope they got a warrant to search his phone , otherwise, fruit of the poisonous tree .

Rick, do they need a warrant to search his phone if they found it in a car full of weed? Asking, I don’t know. I’m pretty sure they don’t need one to search the car if they smell weed. #experience
Charles, you know the answer to this one!