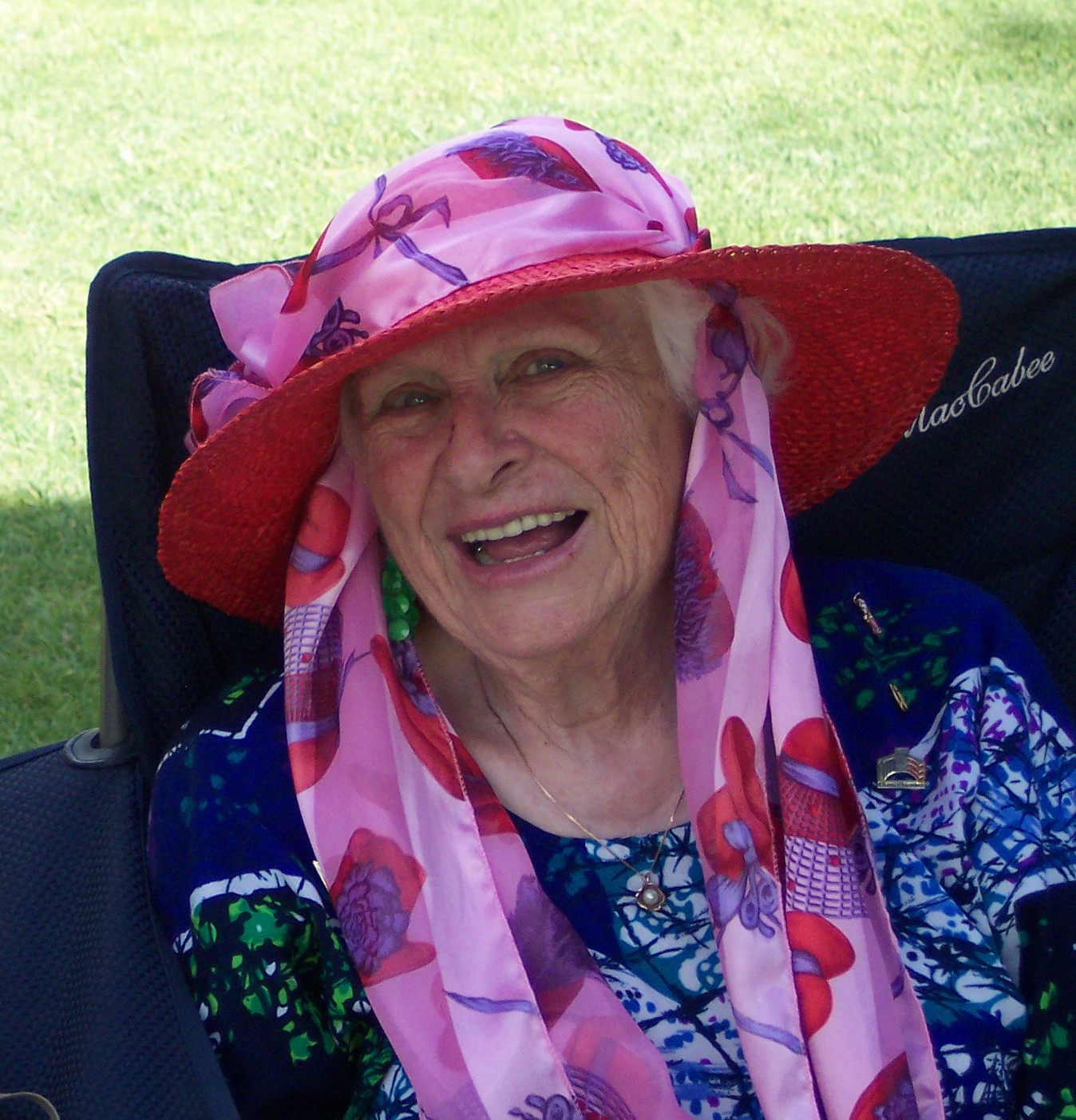 During World War II, Helen served in the Coast Guard and a young woman, she was a professional sinnger on the radio. She moved to the Eastern Sierra in 1983 to be close to her sons family. While here, she worked for the local newspapers in Mammoth and Bishop and volunteered with the Hospice thrift store and the civil air patrol.

Helen married Edward Bonnet Eilts in February of 1952, in Santa Barbara. Ed was an aircraft engineer for McDonnell Douglass and an entrepreneur. The family was raised in several locations across the US, including Hawthorne NV, Fort Walton Florida, Susanville, CA, and Lake Havasu.

Helen was preceded in death by her husband Edward; daughter Patricia McNair, and her son Richard Eilts.

We work to provide daily news to all of the Eastern Sierra, in the tradition of Eastern Sierra News Service and the Sierra Wave. We bring you daily happenings, local politics, crime, government dealings and fun stuff. Please contact us.
View all posts by News Staff →
Summer Air Service Subsidy Negotiations
MLTC Budget Slowed By Building Height Dithering