The Tergesen-Seiberling family of June Lake was deeply saddened before the holidays when their long-time pet dog, Shiloh, went missing. They distributed posters with the hope that someone 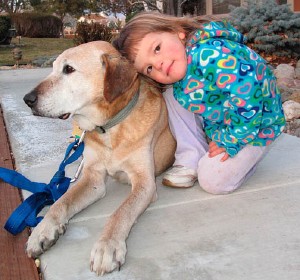 might find him. Their hopes came true over the week-end. 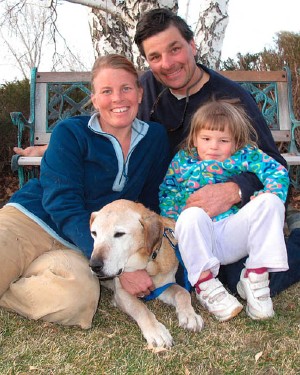 Then in days following that, two fishermen, who had seen the Lost Dog posters, found Shiloh and called the Tergesen-Seiberlings. The pet had been missing for almost two weeks. According to Lisa Schade of ICARE, Shiloh was so weak that the fishermen had to carry him to their vehicle where they called the number on the poster. The family said Shiloh had lost some weight but, otherwise, was just fine. A found dog and a full heart for the June Lake family.

We work to provide daily news to all of the Eastern Sierra, in the tradition of Eastern Sierra News Service and the Sierra Wave. We bring you daily happenings, local politics, crime, government dealings and fun stuff. Please contact us.
View all posts by News Staff →
Death Confirmed as Suicide
3 A.M. Fire Destroys Independence Home