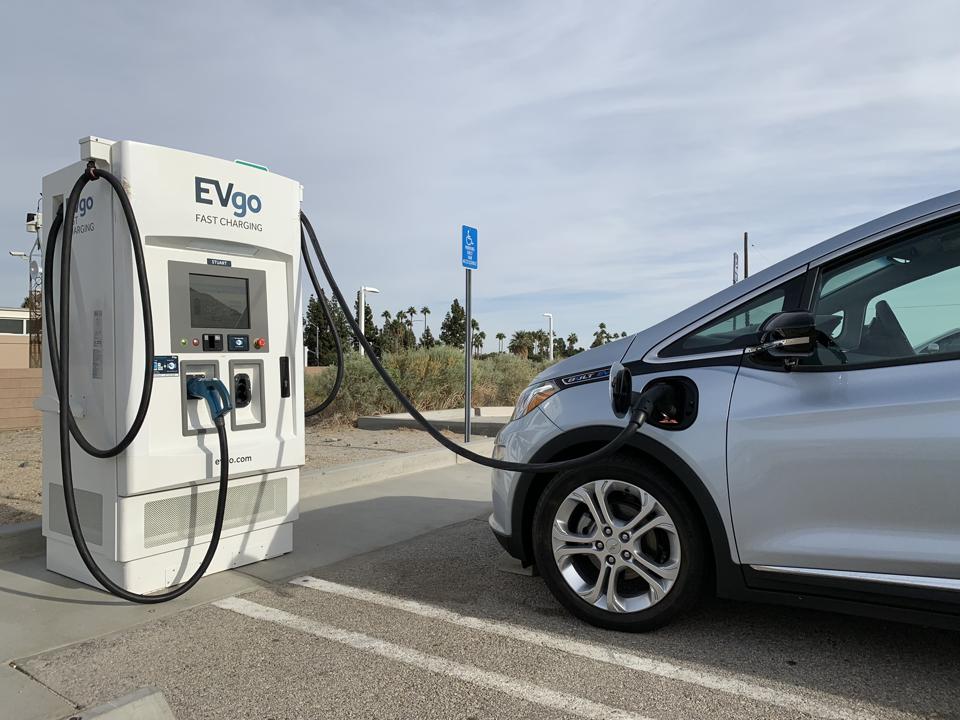 Isaac Newton’s third law, for every action, there is an equal and opposite reaction, applies to
more than physics; it apparently applies to politics as well.

Last summer, California Governor Gavin Newsom signed off on legislation that mandated all
cars sold in the state by 2035 had to have zero emissions, had to be electric. Wyoming just
came out with an opposite, if not exactly equal, reaction with a resolution (Senate Joint
Resolution 4) that would phase out all electric vehicles by 2035. The resolution isn’t law, simply
out there for consideration. SJ4 isn’t as draconian as it sounds. The resolution calls for residents and businesses to limit the sale and purchase of EVs voluntarily.

The rational was offered by the leader of the movement, State Senator Jim Anderson. His
statement in an article on Engadget’s website refers to the “proud and valued” oil and gas
industry and its creation of jobs and revenue to the state. The post admits the resolution
“would be entirely symbolic.” Practicality also played a large part in his stance against EVs,
noting the lack of recharging stations in the state and the distances between cities.

So, will this declaration and commitment to fossil fuels have a big impact on global warming or
the trajectory of the EV industry? The numbers indicate, probably not. California’s population
sits at 40,223,504; in 2020 there were 14,201,400 registered vehicles. On the other hand,
Wyoming’s population is 580,817 with 191,332 registered vehicles. Toyota probably won’t cut
back on Prius production.

Newsom is the un’s puppet. how you ask? by implanting the un’s policies (a foreign agency) over what the citizens want. he has been a dictator with total disregard for our count t ies constitution to which he swore an Oath of Office to uphold and defend . in reality… Read more »

Rich on The Eastside
Reply to  coach

And yet he has been duly elected by landslides in two elections. Three if you count that expensive and failed recall fiasco. Looks like our democracy isn’t just working out to your liking, amigo.

Ask a Parent
Reply to  Rich on The Eastside

Noisome didn’t win in Inyo County, or Riverside, and a few others. Of course the landslide of Denizens of LA and the Bay Area, not my governor.

Ask a Parent Let’s see and figure this out… Governor Newsome is “not your Governor”… And my bet is President Biden is “not your President”…. Problem with that is, if you’re living in California, and the last time I checked, Inyo County IS a County in California… AND….California IS a… Read more »

coach Sounds like a conspiracy theory you’re saying… In truth, you know, I know, we ALL know there will NEVER be a ban on gas-powered vehicles… Those wanting and suggesting it are silly. And those that think it’s ever going to happen are silly…. Trust me… The day will NEVER… Read more »