Wednesday, at about 6:00 PM during routine patrol, an Inyo County Sheriff’s Deputy and Tribal Police Officer spotted Ray Bencoma, a 39-year old man from Bishop, who is wanted in two prior domestic violence incidents.

Once Bencoma realized he had been seen, he darted into a residence in the 400 block of Pa Ha Lane. The Inyo County SED team, which consists of members of the Inyo County Sheriff’s Office, Bishop Police Department, and Inyo County District Attorney’s Office arrived; however Bencoma refused to come out. 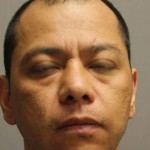 After receiving a signed warrant, pepper spray was introduced into the residence. Bencoma was taken into custody and transported to the Inyo County Jail where he is being held on an $80,000 bail. 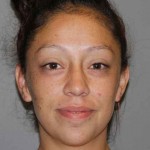 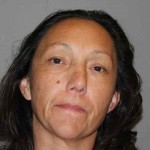 44 Responses to Four arrested after standoff