By News Staff on September 14, 2014 in Government Agencies/Utilities 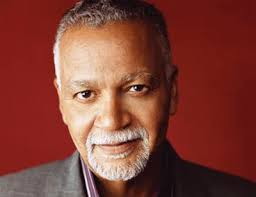 Sample split his time between residences in Santa Monica, Mammoth Lakes
and his native Houston. His death was first reported on his Twitter feed, and
then confirmed by family members.

He was a founder of two seminal Los Angeles jazz bands, the Modern Jazz
Sextet and the Jazz Crusaders. In the late 1970s, the Jazz Crusaders
transitioned into a blend of funk, soul and jazz, renamed itself the Crusaders
and became a mainstay on smooth jazz stations like KTWV in Los Angeles and KIFM in San Diego.
Sample also recorded with B.B. King, Steely Dan and the Supremes.

No services have been announced.

His music will live forever.
THANKS FOR THE JAMS, JOE!!! Rest in peace.