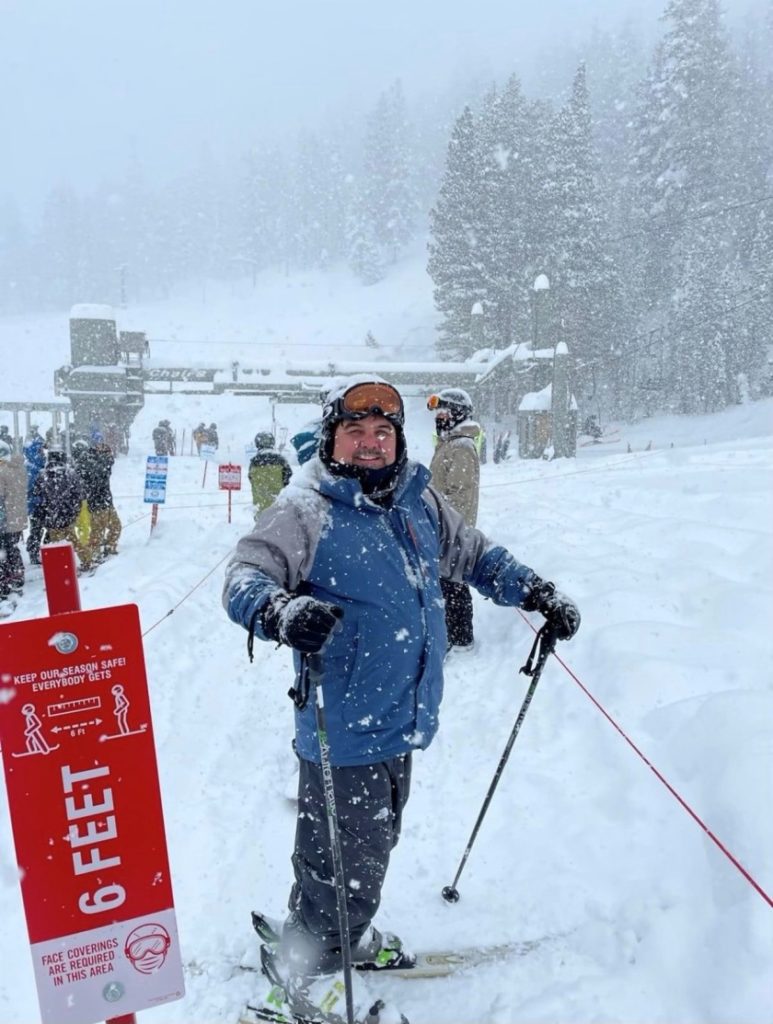 A 52-year-old skier from Oceanside, Calif., identified by the Mono County Sheriff’s Office as Stephen Aragon, died last week after he was found upside down in deep snow at Mammoth Mountain ski resort. The official cause of death is under investigation.

Guests at the mountain ski resort found Aragon around noon Thursday. They began digging him out while also calling for help from the Mammoth Mountain Ski Patrol.

“At approximately 12PM on Thursday, Jan 28th, Mammoth Mountain Ski Patrol was dispatched to the Redwing area off of Chair 8 with a report of an unconscious male skier upside down in deep snow near the intersection of Redwing and Hully Gully.

Guests on scene had started to unbury the skier, and the ski patrol immediately started CPR and administered automated external defibrillator shocks as the skier did not have a pulse. CPR continued until the guest was transferred via ambulance to Mammoth Hospital where we understand that he was sadly pronounced dead.

Mammoth Mountain had received up to 87” of snow since Tuesday, Jan 26th and was operating 4 lifts with access to 16 trails at the time of the incident.”

Aragon’s son, Mitchell, posted on Facebook that his dad, “…will be remembered as the one who treated strangers like friends, friends like family, and family like gold. A 2nd dad to all of my friends, he was always someone anyone could count on for advice, a good joke, or even just a big warm hug.” 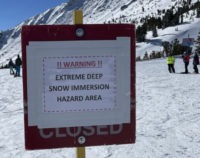 Snow Immersion is a very real danger whenever there is heavy snowfall.

Because of the very heavy snowfall on Wednesday and Thursday, the ski resort had posted signs on the danger of snow immersion and addressed it on the Mammoth Mountain Facebook page on January 26, saying, “Snow immersion suffocation (SIS) danger is very real, always ski and ride with a buddy and keep your partner in sight. Use extra caution where deep, loose snow exists, especially near trees. If you are going to fall, attempt to do so feet first.”