ESIA presents the second of their series Thursday in Mammoth Lakes .  Rotpunkt documents the advent, the agony and the art of the redpoint through Alex Megos’s efforts to redefine the boundaries of the form. The film will trace the redpoint—which transformed rock climbing from an engineering problem into a brilliant test of mental and physical strength—from its origins with a ragtag bunch of tights-wearing revolutionaries in rural Bavaria, to its golden era with Wolfgang Güllich, to its new ideal in the German phenom Megos as he battles to unlock new levels of human potential. 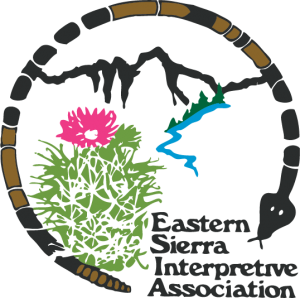