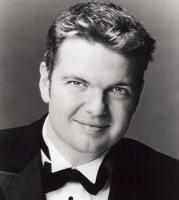 Eastern Sierra Symphony’s three-day festival features two full symphonic orchestra concerts as well as other activities every August, a tradition that began back in 1978.  This year several performers associated with  the Lyric Opera of Chicago’s Ryan Opera Center, including artistic Director Craig Terry and soprano Diana Newman and alumnus tenor Jonathan Johnson, in addition to baritone Hugh Russell join us for an exciting program of the classic and the contemporary.

The Summer Concert series begins with a fundraiser on Thursday evening August 10 at 6:00 pm at Edison Theatre.  Craig Terry curates and accompanies the singers in an innovative mix of Opera, cabaret and more. The evening starts with heavy hors d’oeuvres and wine.  Those with a VIP package ticket will also enjoy champagne and dessert with the artists after the program. 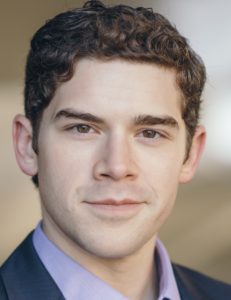 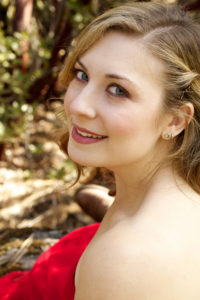 Tickets for all events, as well as a special VIP package of activities, can be purchased at EasternSierraSymphony.org and following the link on the home page.

The VIP Package, offered for the first time this year, includes an Afternoon Hike and Lunch led by Artistic Director Edwin Outwater with featured artists and principal musicians. Enjoy a peaceful afternoon in the natural beauty of the Eastern Sierras with some of the most talented musicians in the U.S. as well as VIP seating at the free Friday Concert. On Saturday, August 12th join Outwater, concert master and featured artists for pontoon boating on Lake Mary – and a shoreline performance by the outstanding student festival musicians, in addition to VIP seating at the Saturday evening concert.

Artistic Director Edwin Outwater is the Director of Summer Concerts at the San Francisco Symphony (SFS) and regularly guest conducts the Chicago and New World Symphonies.  As those who attended last year’s concert learned, he is a visionary programmer and has the ability to bring context into the concert hall, connecting with audiences and including repertoire beyond the mainstream.

Eastern Sierra Symphony, consisting of professional musicians and pre-professional students of the highest caliber, is a 501c3 non-profit that is funded through ticket sales as well as the generosity of donors, grants, and some public funding from Measure U.  Donations are welcome and may be sent to P.O. Box 7710 in Mammoth Lakes, CA 93546.

WHY: Experience the symphony that reaches the heights