By News Staff on December 1, 2017 in Obituaries 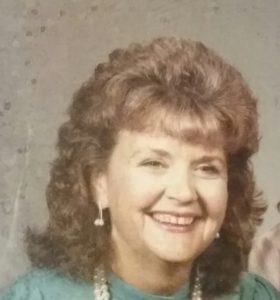 Better known as Jean or Jeanne Clair and was the eldest of four children. She was preceded in death by her loving husband of 57 years, Miles Clair, and by her parents , Bessie Lee and Everett McClellan, of Ojai CA and her brother Rich McClellan of Kingman, Arizona.