By Deb Murphy on January 4, 2023 in General Misc. Stories 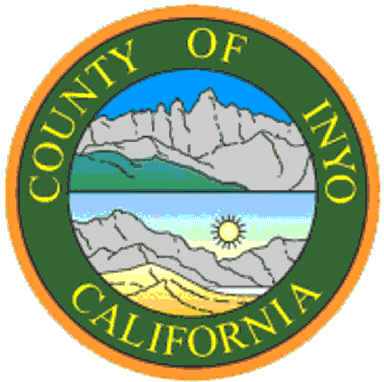 Inyo and Mono Counties’ Boards of Supervisors went through the traditional rotation of officers at their Tuesday meetings. The votes at both Board meetings were quick and without
controversy.

Inyo County spells out the line of succession on its website: “It is intended that the Supervisor elected as Vice-Chair will succeed the Chair in the following year. In the event the rotation falls on a district with the Supervisor in his or her first year, he or she shall be skipped for election to Chair in favor of the next Supervisor in line, and instead be nominated Vice-Chair.

Elections will be held in deference to the traditional order of succession/rotation: District 1, District 4, District 3, District 5, District 2.”

Outgoing Chair Bob Gardner explained the process in Mono County: “It is not law but an
informal rule that annually the Vice Chair moves up to the Chair position and the Pro Tem
position moves up to the Vice Chair position.  Also, it is usually the case that we rotate the Chair and other positions across the Board annually so that every member has an opportunity to be chair during their term.”
Normally, the process of selecting Supervisorial officers in Inyo and Mono is not really news but rather the normal changing of the guard so to speak. But, considering the embarrassing melee in the U.S. House of Representatives, which as of Wednesday morning is still haggling over the Speaker of the House position, it seemed appropriate.

According to CNN, a floor fight in the House has only taken place once since the Civil War, when it took nine ballots for Rep. Frederick Gillett of Massachusetts to be elected speaker in 1923.

We on the East Side are far more civilized.