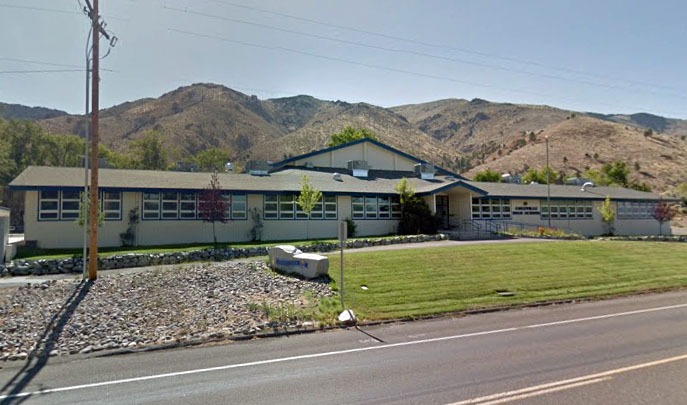 Sierra Wave News has received information from concerned parents of students in the Eastern Sierra Unified School District in Coleville and Bridgeport. Just yesterday, Sierra Wave reported on the over-the-air news and online at sierrawave.net. Our article, 60 Positive COVID-19 cases reported at Marine Mountain Warfare Training Center), on Mono County s’ Health Department, Nov. 3rd press release, “confirmed that, to date, no cases among school children have been identified,” and that “Currently, there is no evidence that the outbreak at the MCMWTC has contributed to increased community transmission outside of the Marine Corps community in Mono County, despite some increase in unassociated cases.” But is that true? And will it remain true? There appears to be some validity to the concerns of children being potentially exposed to COVID-19 being expressed by some parents in the towns of Coleville, Walker, and Bridgeport.

Reportedly the numbers of positive COVID-19 have exploded at the Marine Mountain Warfare Training Center to well over one hundred cases over the past several weeks (since October 21) and appears to continue to climb. There is also information that has been brought to the attention of Sierra Wave from sources familiar with the camp that there may be more to this story. Some are questioning the lack of safety protocols being practiced by the camp to prevent the contagion, and others have claimed a cavalier attitude of camp commander towards the pandemic protocols, which only invited just what happened at the camp, and contributed to its rapid spread among the troops.

Sierra Wave News reached out to ESUSD Superintendent, Heidi Torix, regarding the rumor that a student in the district may have tested positive for the Covid-19 virus, which is contrary to what was said in Mono Health Department’s press release.

This is the superintendent’s response:

“Hi Charles.  I was notified by the health department that there is a concerning case (1) at Antelope Elementary School. We immediately made the decision to close the school for in-seat instruction due to possible exposure to students and staff in that cohort. Because of sibling connections, I decided to close Coleville High School and Bridgeport Elementary School (Bridgeport high school students attend CHS). Closing the high school and BES was a precautionary decision, not a direct order from the health department.  We have no reason to believe there is a great spread of the virus, but the safety of our students and staff always comes first. I would also like to clarify that this closure has no relation to the cases on the military base. We are hopeful that we will be re-opening after the Thanksgiving break. Let me know if you’d like further information.“–Heidi Torix, Superintendent, ESUSD

Sierra Wave News will continue to monitor this situation and keep our readers and listeners informed of any changes. If you would like to share any information that you might have on this or any story, please send an email to Sierra Wave News, Attn. News Director Charles James, at [email protected], or call or send a text at (760) 920-4991.

Peak Named After Endangered Pupfishes
The Imagination Lab in Bishop invites you this weekend | 4,000 books for sale