to a court appearance for a different drug charge

Mono Sheriff officials report that MONET agents wrapped up a narcotic trafficking investigation this week. Officers say that the investigation started about a month ago when 30-year-old San Diego resident Gabriel Adams was arrested in Mammoth Lakes for possession of a controlled substance.

As part of the ongoing investigation, on Wednesday September 30th, MONET agents and Bishop Police stopped Adams while he was driving to his Mono County court appearance on his previous arrest.

Armed with a search warrant, officers report that they recovered over 200 MDMA (Ecstasy) pills, approximately 1 ounce of cocaine, 40 milliliters of Ketamine liquid, (an anesthetic often used by veterinarians) Psilocybin Mushrooms, and over 200 various types of controlled prescription medications. 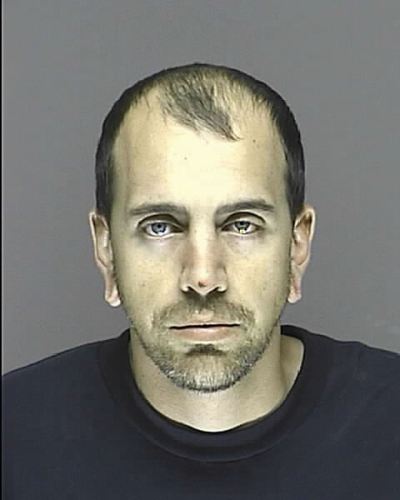 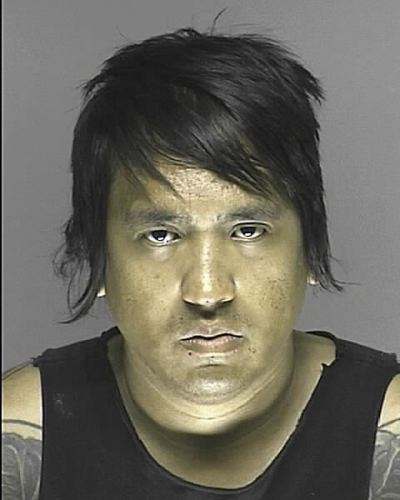 We work to provide daily news to all of the Eastern Sierra, in the tradition of Eastern Sierra News Service and the Sierra Wave. We bring you daily happenings, local politics, crime, government dealings and fun stuff. Please contact us.
View all posts by News Staff →
Earthquake Swarm in Southern Inyo
47 Cats at Issue in Animal Neglect Case