By News Staff on February 15, 2013 in Government Agencies/Utilities 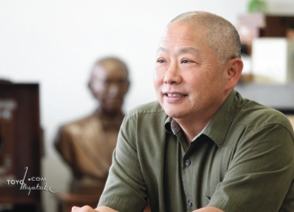 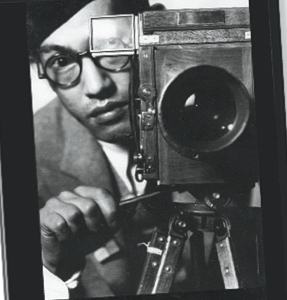 Day of Remembrance is an annual observation of the anniversary of Executive Order 9066 which allowed the forced internment of some 110,000 U.S. citizens of Japanese ancestry on the West Coast.  Toyo Miyatake, his wife and four children were among

those held at Manzanar Relocation Camp south of Independence in 1942.  The public will have a chance to meet Miyatake’s grandson, Alan Miyatake,  who will talk about his grandfather’s life and work Sunday, February 17 and Monday, February 18 at Manzanar.

This year’s event also includes Robert Nakamura’s award-winning film, Infinite Shades of Gray which focuses on Miyatake’s photography at Manzanar.  Miyatake brought a lens and film holder in his luggage to Manzanar where he was determined to record camp life.  Eventually, he was permitted to open a photo studio and captured thousands of images of the people and the place.  This spring, the Manzanar National Historic Site is exhibiting 40 images by Toyo Miyatake in partnership with Eastern California Museum.

We work to provide daily news to all of the Eastern Sierra, in the tradition of Eastern Sierra News Service and the Sierra Wave. We bring you daily happenings, local politics, crime, government dealings and fun stuff. Please contact us.
View all posts by News Staff →
Mattinson goes Greek at Jimmy’s Taverna
Dennis Mattinson’s weekend weather
1 Comment
Newest
Oldest Most Voted
Inline Feedbacks
View all comments

A small but lamentable part of the history of WWII. Pity the War is almost faded from American memory. For those so inclined, William Manchester, a WWII Marine, wrote eminently readable history before he passed, including best-selling biographies of MacArthur (American Caesar) and Churchill (The Last Lion) which really bring… Read more »