By News Staff on April 27, 2021 in General Misc. Stories, Obituaries

—A life of passion, purpose, principles and service— 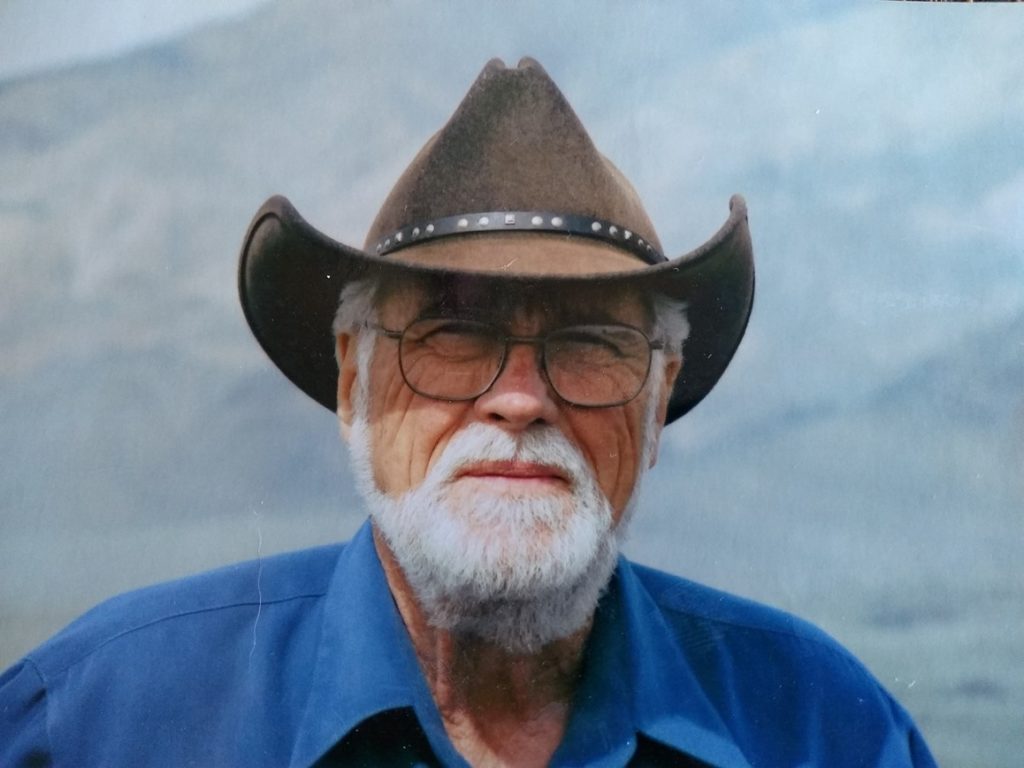 David Young was a bona fide inventor whose accomplishments included work on the stealth technology used on military aircraft such as the Lockheed Martin F-22 Raptor, which is an American single-seat, twin-engine, all-weather stealth tactical fighter aircraft developed exclusively for the United States Air Force.

As a young child, he was encouraged to live an outdoor life that included riding, subsistence hunting, milking of the cow and goat, and raising puppies.  In addition, his uncle was a pharmacist who encouraged David’s interest in chemistry and science, providing him with materials for scientific exploration. He was an Eagle scout and remained an always active sportsman and outdoorsman throughout his life.

David joined the Army Air Corp (later to become the US Air Force) in 1946, shortly after turning 18, by the time of his honorable discharge in 1949 he attained the rank of Sergeant.  During this tenure he was awarded as a sharpshooter, he was a ham radio operator at Kearney Air Force Base in NE.  He learned to fly both fixed wing and helicopter aircraft.  After his service he finished college at Auburn University, earning a BS in electrical engineering in 1952.

He lived much of his adult working life in California, moving to Bishop after his retirement, where he was well-known as a horse rider and outdoorsman, and a member of Bishop Methodist Church.

David Young was a researcher and inventor with a tremendous mind. Among his noteworthy inventions is the primary type of airline antenna most commonly used on airplanes throughout the world. When you see the antenna blades that stick up on the top of planes–that’s David’s invention! The antenna was manufactured by Sensor Systems, Inc., which was founded by David, and later sold to Si and Betty Robbin. 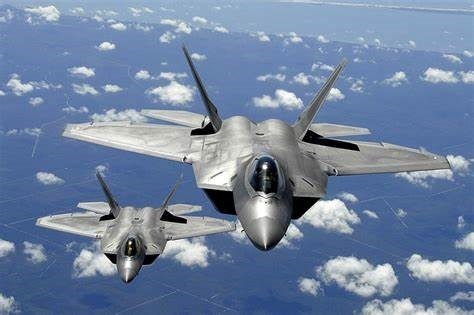 Also, David was one of Lockheed’s most awarded inventors for his work on the top-secret patent for stealth technology, as exemplified on the F-22. To his death, David called the F22 “his” plane; he crowed with pride when F-22s were employed to escort Russian planes away from US air space.  “They never saw us coming!” he would exclaim. “We can see them, but not be seen by their radar!!”

He created in his lifetime a total of 27 U.S. Letter Patents. The most recent was an app invented for heart arrhythmia patients that enables patient self-managing monitoring. The patent was purchased this year and is currently under development for product marketing. 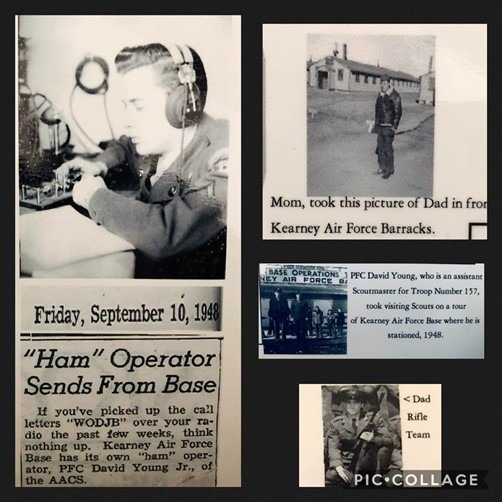 Later in his life, David married Leigh Shambo Young, whom he loved dearly and who stayed with him until the very end of his life. 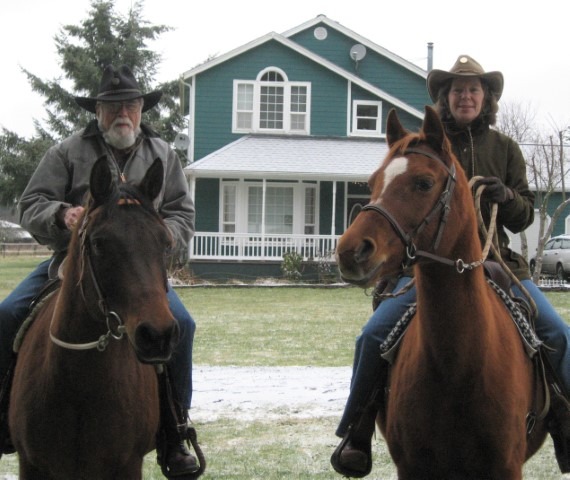 David Young and his wife, Leigh Shambo, shared a love of horses, among many other interests.

In his retirement returned to riding and training horses, starting 5 horses under saddle and acquiring an interest in equine-facilitated psychotherapy.  He joined his wife Leigh Shambo in authoring a book on the topic–“The Listening Heart: The limbic path beyond office therapy,”  published in 2013 by Human-Equine Alliances for Learning.

David Young invented and patented a medical software app called the “Arrhythmia Monitor” (now being further developed under the trademark BioHark). This patent was issued when David was 91 years old! This app when paired with a sensing device and a smartphone or tablet, allows arrhythmia patients to self-monitor arrhythmias like A-Fib, and manage their lifestyle and health practices to enhance health, exercise capacity, and longevity relative to cardiac risk.

A Outdoor Celebration of Life for David Young will be held on Saturday, May 8, at 1 PM, at the home of Rev. Caddy Jackson, 2677 Irene Way in Bishop. Social distancing and Covid precautions will be observed.