As predicted by political pundits in Los Angeles, former DWP Commission Chair David Nahai was formally appointed by the LA City Council to the job of DWP general manager. 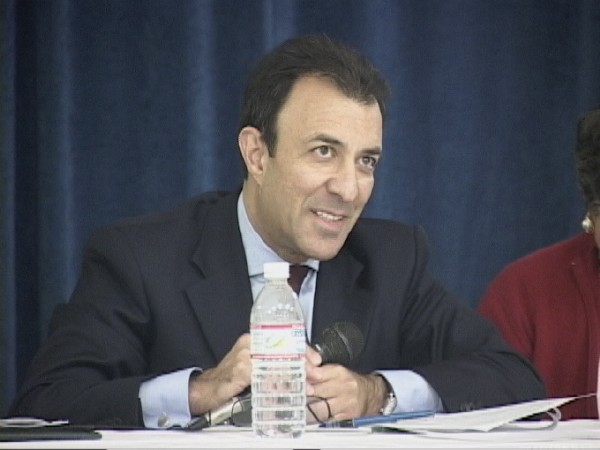 Nahai, who is an attorney and involved in many environmental groups, including the Governor’s environmental task force, had earlier stated that he sees improved relations with the Owens Valley as a critical part of DWP’s job.

He had planned to speak at Andrea Lawrence’s ALIMAR gathering in November put opted to reschedule when Mayor Antonio Villaraigosa nominated him for DWP manager.

In a press release from the Mayor’s office, Nahai is described as “the right man at the right time to make DWP the leader in renewable energy and green power.”
Nahai is charged with modernizing the utility to reduce its contribution to global warming.

The press release also says that Nahai is charged with developing new policies to promote renewable energy sources, stabilize the water and power supplies and create a fiscal accountability program.